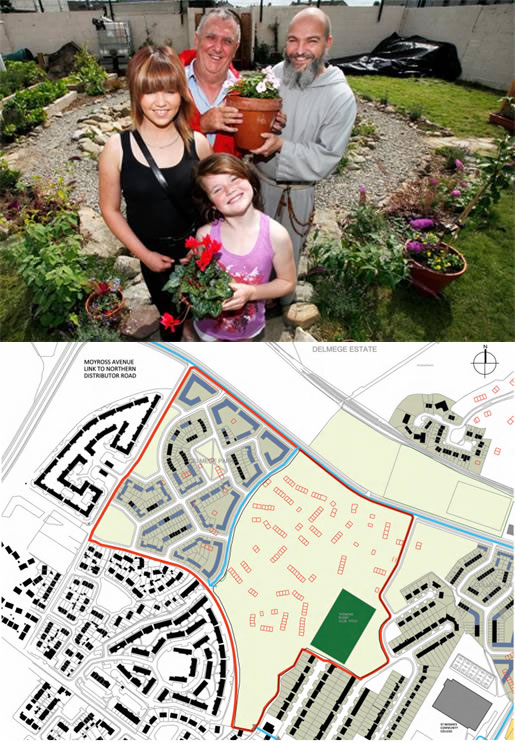 It's great to see the Limerick City Council has come out and said that they are given us another 6 weeks to digest the implementation plan, We must acknowledge the Implementation plans, and send in our views and thoughts on the changes that should take place before the deadline date of December 5th. There is alot of things already taken place, being done by the ordinary people of Moyross, the feedback the MRA is getting back at the moment in all regeneration areas is astounding, people have been commenting that this is not going to work, as it seems they won't have the money in two years and that is has already been put back 6 weeks after it was suppose to commence, it has also been noted that the leaflets that were promised to be delivered to each individual door, has not been fulfilled and that we now must wait another good while before the Regeneration even starts, Once again. "It's a disgrace". A comment by Tom Daly: "I hope we are not going through the same process as we did with Brendan Kenny when he was CEO of regeneration, it was all lies and promises, we seem to be going through the same thing again, they want to get up off their arses and get this process into motion, we are sick and tired of promises, the people of regeneration areas will not put up with this any longer, so act now we say to Limerick City Council and give people the hope they deserve, stop playing with their minds".