Demolition of a Derlict House 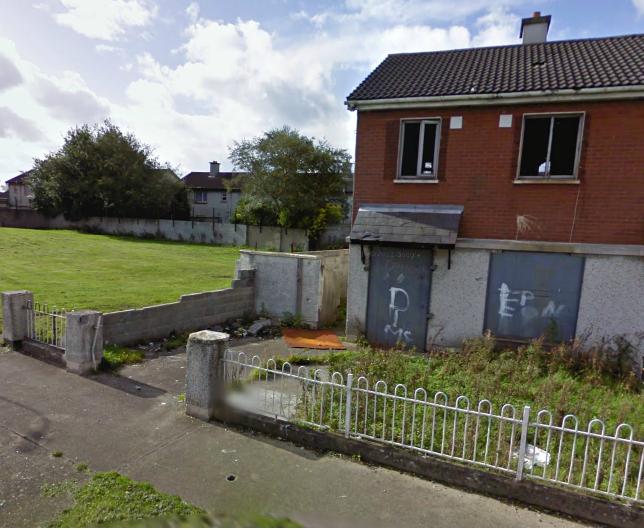 The MRA would like to thank Connor O Donoughe for working with the MRA in getting his house number 8 Delmege Park Demolished. The house was in a bad state and was a danger to the kids and if it was not demolished there would have been someone maimed or worse killed. The MRA chairperson Tom Daly had been campaigning for 2 years to have this house demolished and we have to say a very big thank you to Connor O Donoughe and the Staff of Limerick City Council in having this premises demolished. The people are delighted in Delmege Park, there is now no more anti-social and people do not have to worry about the fire brigade being called out at all hours of the night to get the fire in the house quenched. Also big thanks to the Irish Examiner and their reporter Dave Young for his story on the paper and highlighting the issue about the house and the shop in Delmege Park. It is great to have the national media involved as they are the only people who listen to the real truth and what is happening to the people in the regeneration area's. 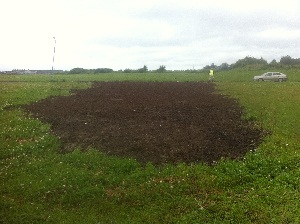