Stars in the Hood 31st of July 2011 was a massive historical event in Moyross. Jamie Daly and his committee held host to international star Aggro Santos, European Producer Karlo Scarpelli and other major producers from the United Kingdom. This was a huge success as hundreds fought the rain and wind to witness this historical event, this has never happened in the history of Moyross. Aggro Santos was the first internationally recognised star to perform in Delmege Park in Moyross which he himself was proud of and thanked the people of Moyross on his facebook and twitter pages. The Moyross Residents Alliance Chairperson put up the Prize Money of €1000 winner of Rap Contest to Nathan Keane and €500 went to Tony o Halloran for the Dance Contest and €100 to Niall Keane for runner up in the Dance Contest. Nathan Keane now has a chance to go to the UK and get his music produced professionally. The MRA would like to thank Jamie Daly of Asteroid Events, Paul Foley and Limerick City Council in helping us making this event the success it was. This is what the people of Moyross call social regeneration in which gives the youth of the regeneration areas something to look forward to. Mr Aggro Santos took time out of his busy schedule to take photos with every single person who attended the event Stars in the Hood in which the people were ecstatic and amazed to get to meet him in person. Martin O Halloran Vice Chairperson of the MRA and James Daly Chairperson of Events would like to thank Willie o Dea for his attendance and for getting involved with the people. We would like to thank Angela McNamara, Deirdre Murphy and David McNamara for their time in cooking and making food ready for the people. Excellent stuff from them on the MRA Committee. We would also like to thank all the people who came from all the regeneration areas for attending and showing the first class people that we all are instead of Mr Hayden of the Limerick Regeneration Agency cutting us and calling us Factions. So keep up the good work because this is a positive step in the ongoing regeneration process. THE IS THE START OF THE NEW MOYROSS. We would like to acknowlege Maryanne Mc Mahon and John Mc Mahon who travelled from London to be involved in the atmosphere at Stars in the Hood. Maryanne sent us an email to congratulate all involved in the organising in Stars in the Hood and congratulations to the people of Moyross. 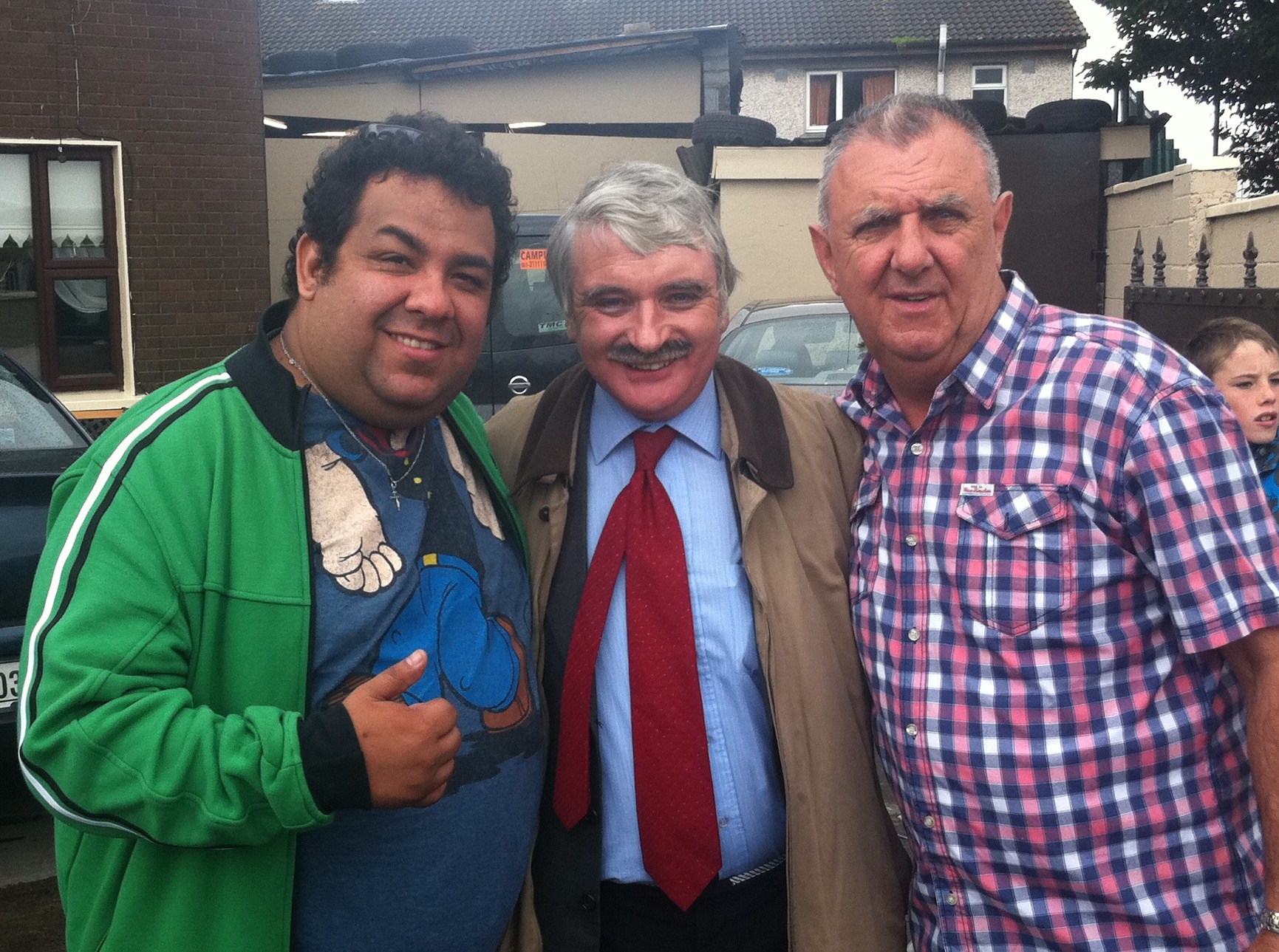 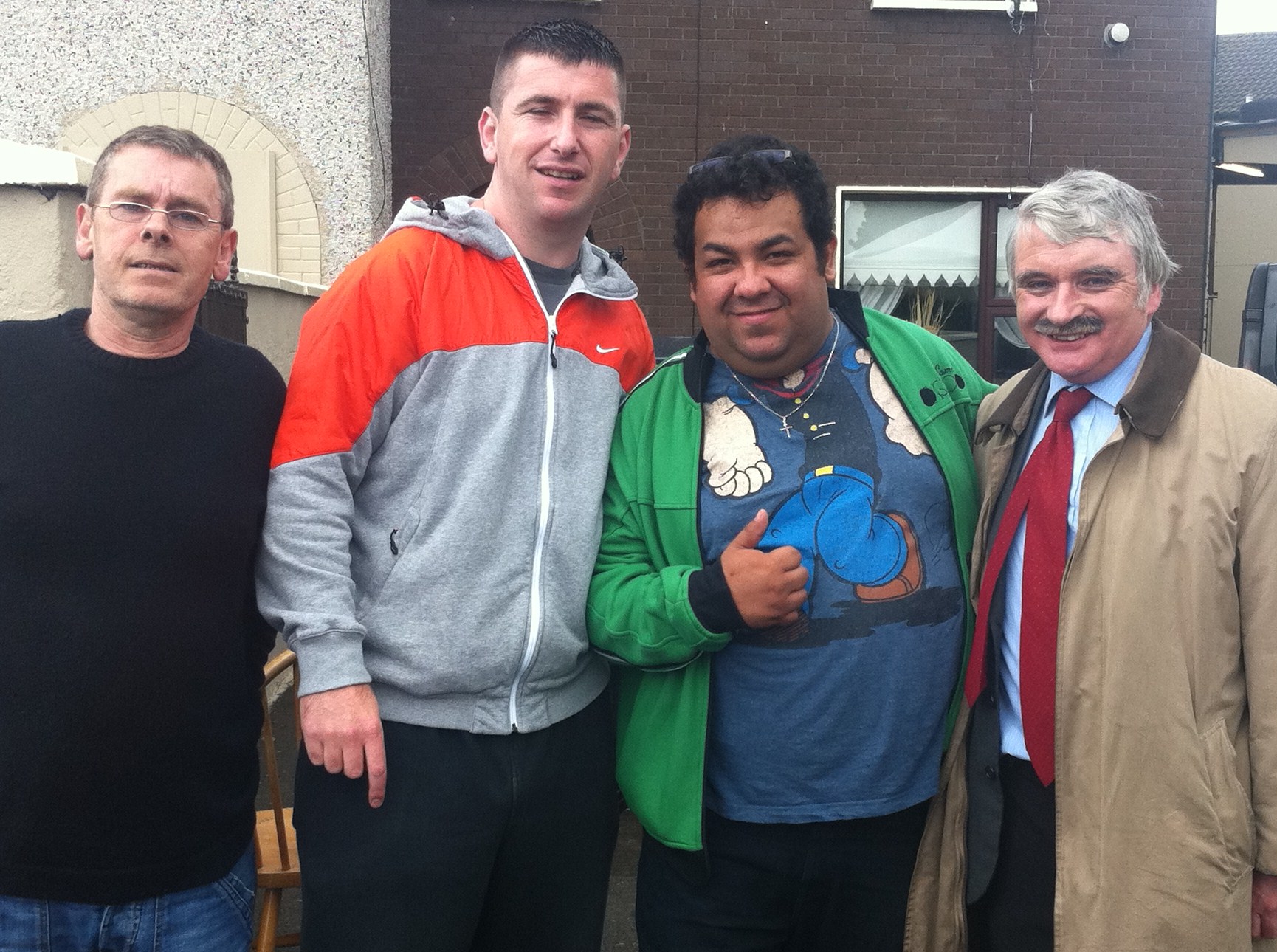 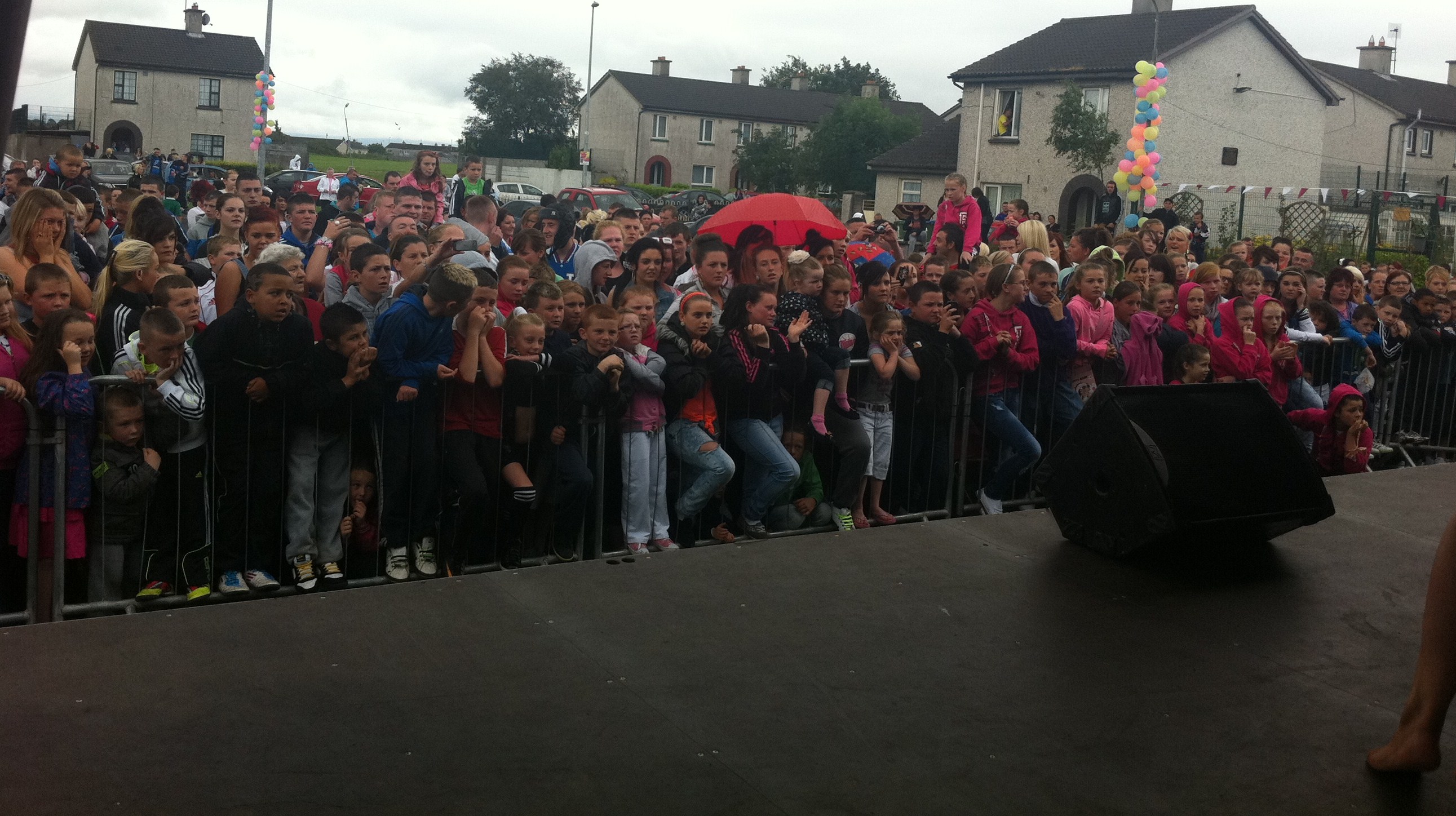 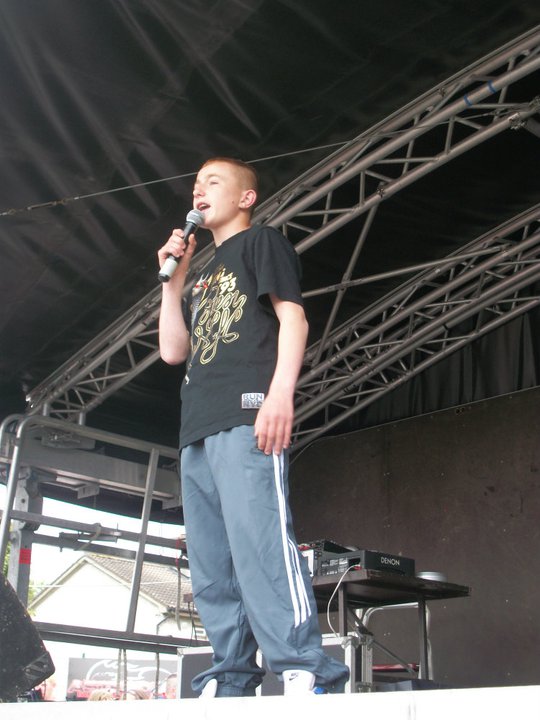 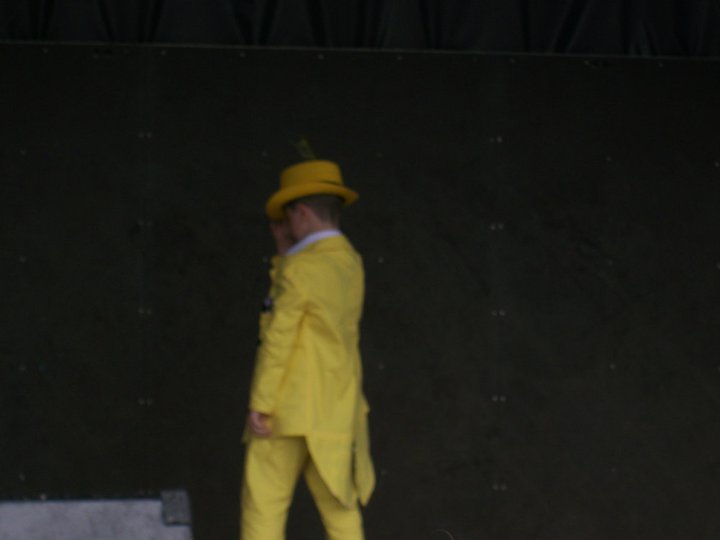 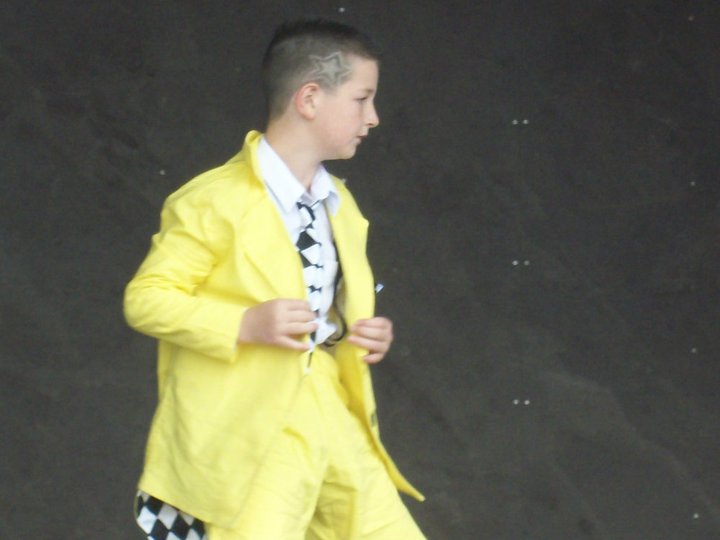 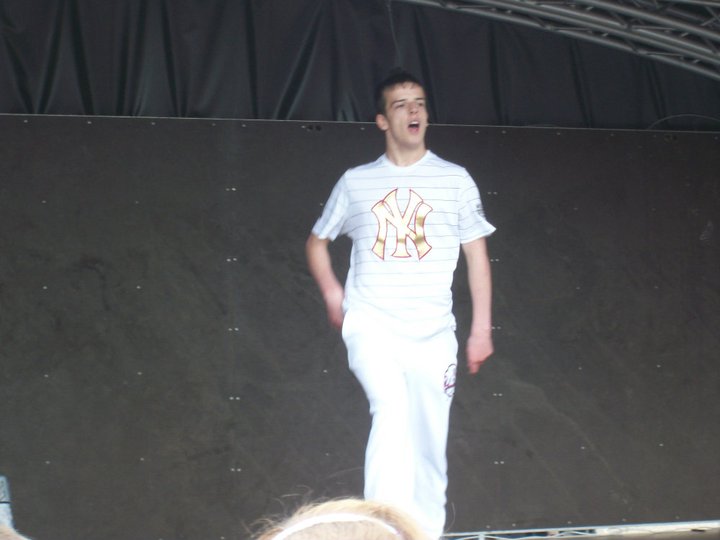 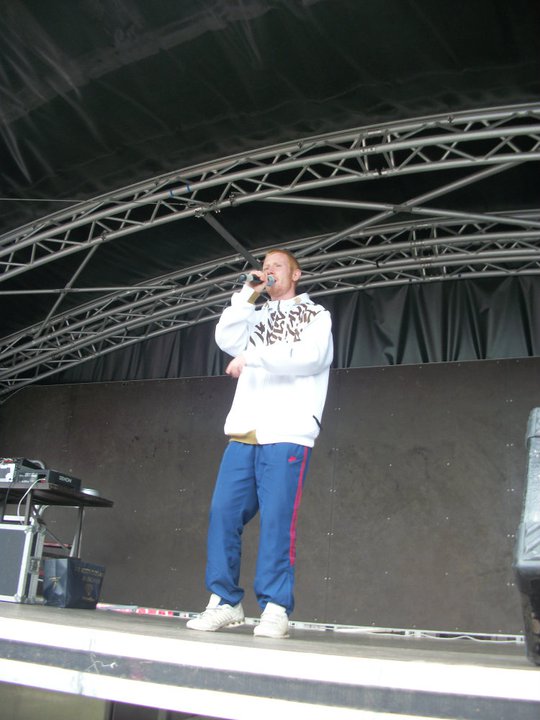 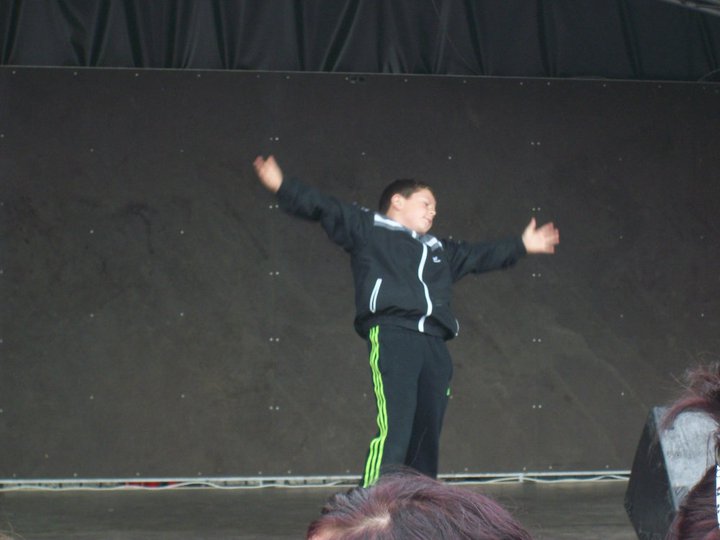 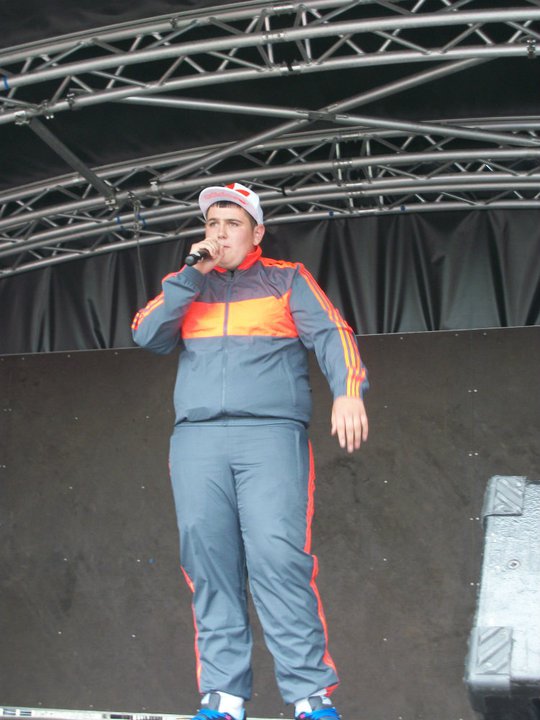 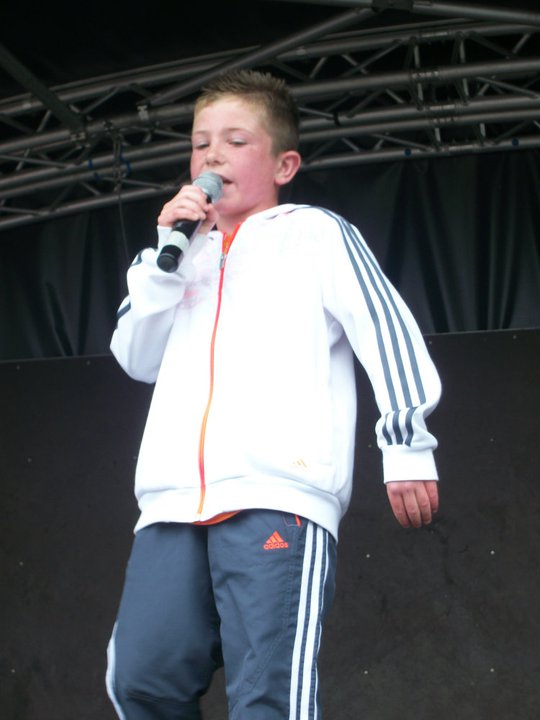 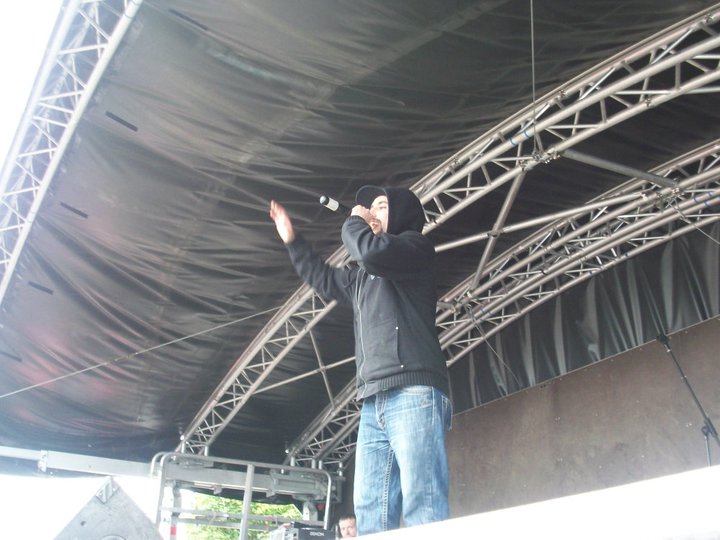 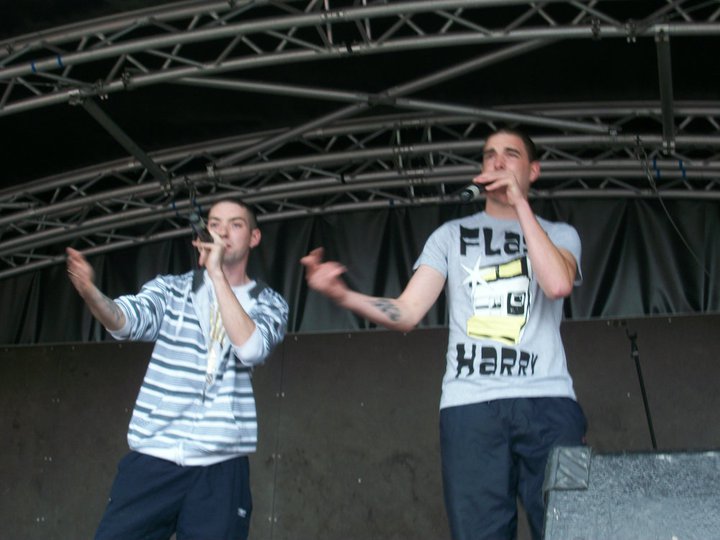 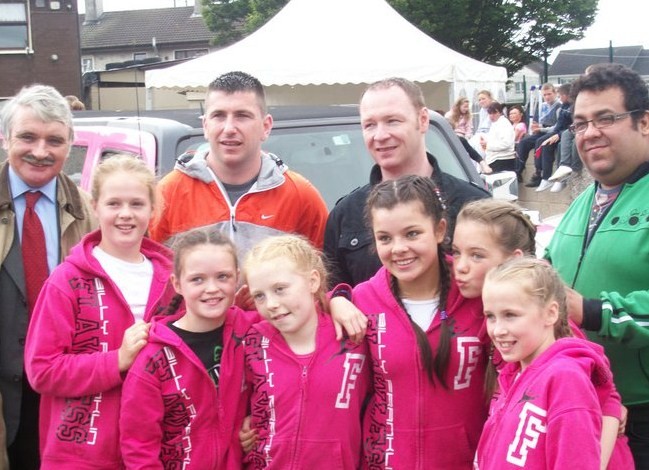 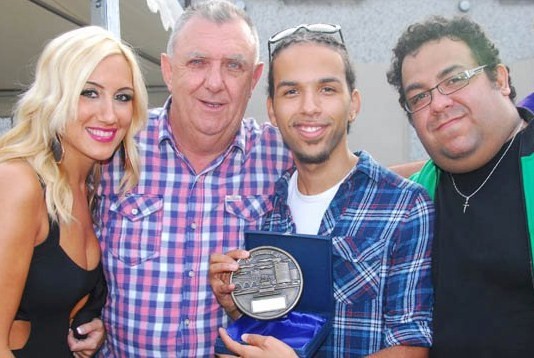