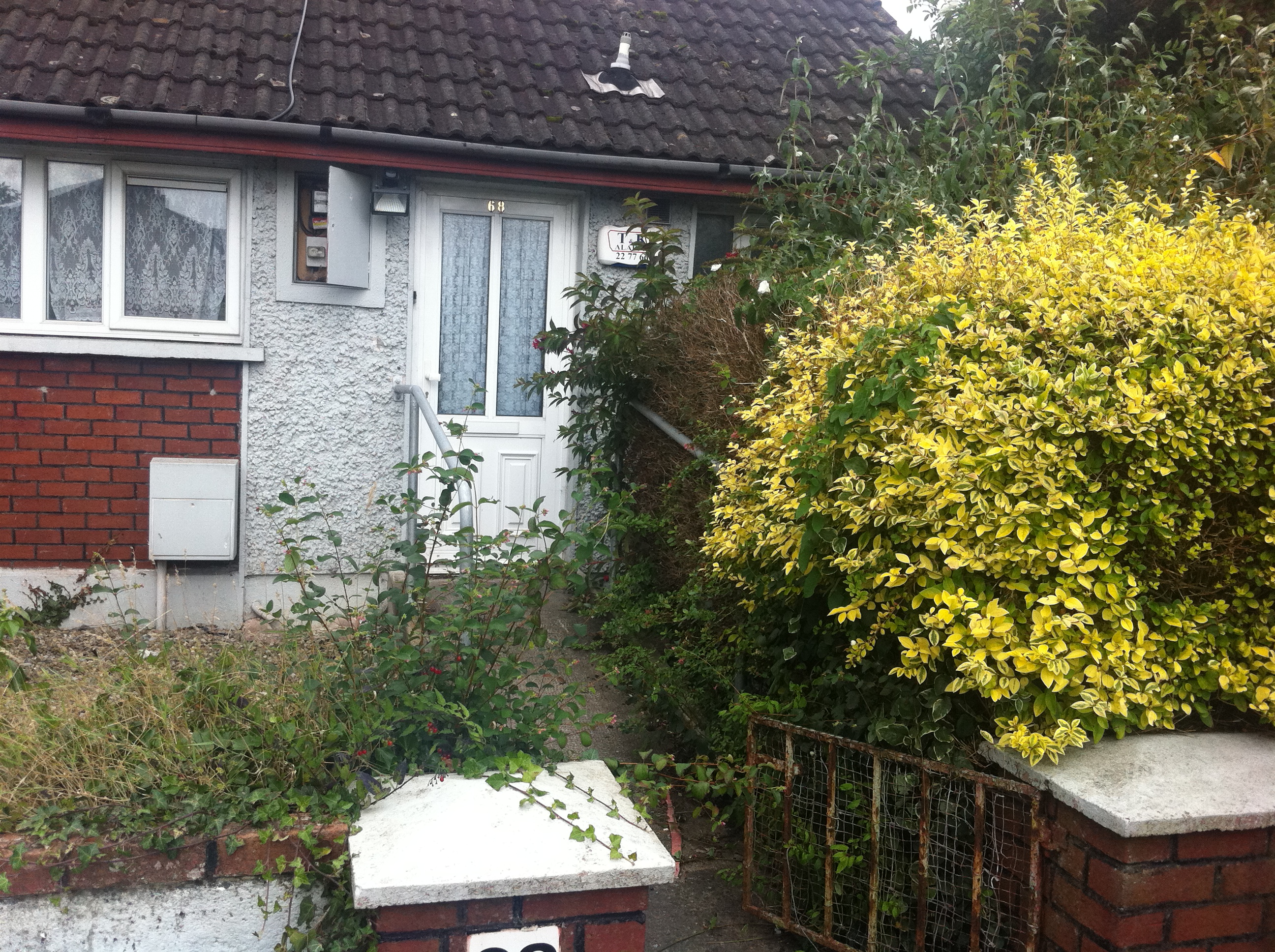 It has come to the attention of the MRA that a tenant in Delmege Park got informed by Limerick City Council that they had got him a lovely bungalow in Devalera Park Thomond Gate. The then tenant got in touch with Chairperson of the MRA Tom Daly and asked if he would come to the property and look it over. The tenant and Mr Daly could not believe what they saw. The front gate was hanging down and rusted, trees blocking the side entrance of the property, front garden full of gravel, electric box door hanging off its hinges. Now for Limerick City Council to try and take a man from a lovely bungalow in which he has kept in very good condition with the help of his family and try put him into this bungalow in Devalera Park is highly unacceptable and morally wrong. This man is 58 years of age and wants to get on with a bit of dignity for the rest of his life. The tenant refused the property and said he would wait for one of the new apartments that is being built, then the following day the tenants daughter who worked for a law firm in limerick got a call from a member of limerick city council saying that her father the resident in Delmege Park had his sister living with him in which Tom Daly of the MRA said was disgraceful as a resident can not have their family coming up to look after them and see for their well being while sick. The resident was offered a lovely downstairs apartment in summer street two and a half years ago by Mr Paul Foley and Mr Michael o Kelly and he said he would take it as he nearly died in the conditions he was living in but nothing materialized out of that offer. Again this is highly unacceptable that they are doing this to tenants. The tenants daughter felt very intimidated from the phone call she got from limerick city council with these accusations. Is this the price tenants have to pay because they do not accept a property not up to living standards? 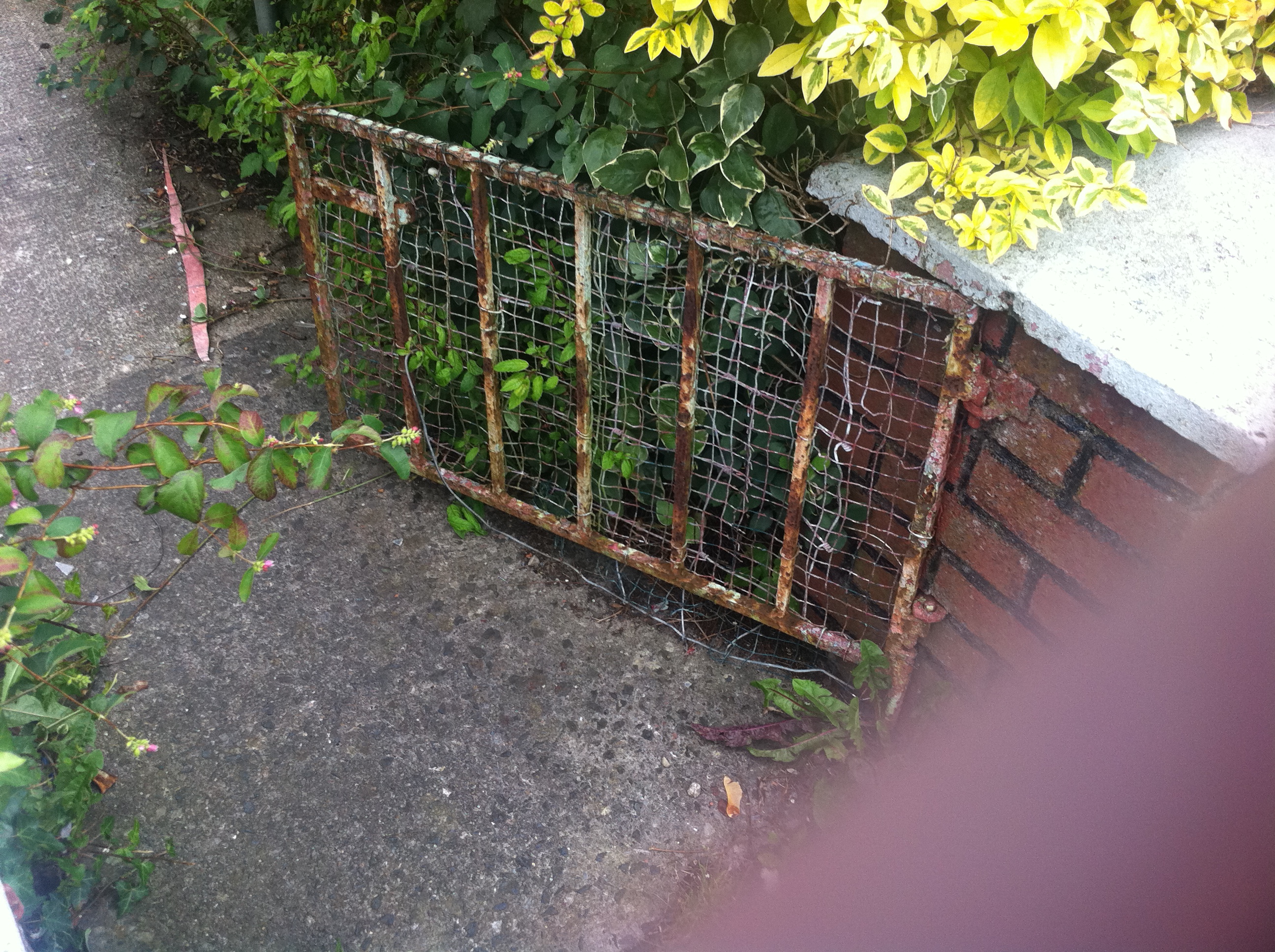