An Garda Síochána Vs The Franciscan Friars of the Renewal 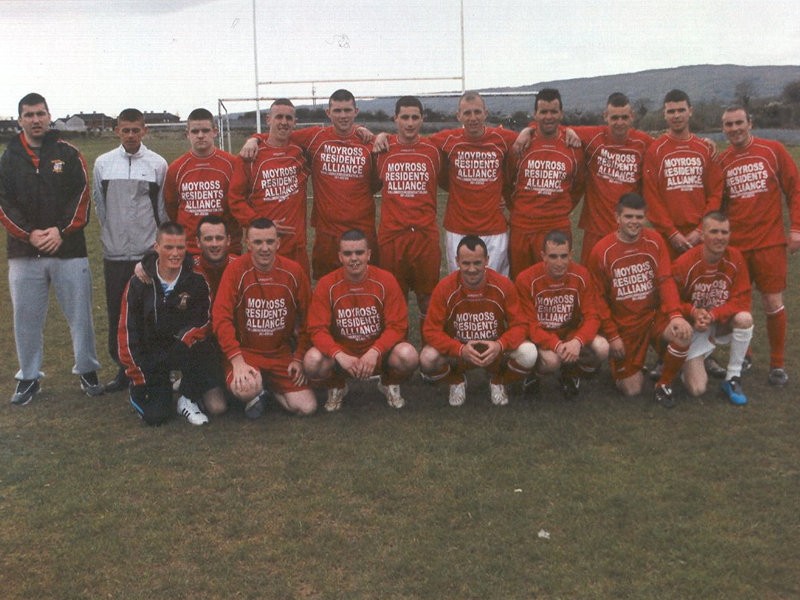 On Sunday 16th May 2010, at 2pm, Shelbourne Park will bear witness to an historical event of biblical proportions. The 'Monks of Moyross' will take on the Gardaí in a soccer Charity Cup Match to raise money for Irish Cancer Research and Special Olympics. Moyross resident and organiser of the charity event, Jamie Daly, explains his motives: "I was talking one day with my good friend and neighbour, Fr. Paulus of the Franciscan Friars of the Renewal, I was reminiscing about my grandmother, Mary McMahon (nee O'Connell) and how she died in Milford Hospice when I was a child. I was telling Fr. Paulus about my grandmother's generosity and kindness and how much of a character she was. Suddenly it dawned on me that the terrible moans and groans that I used to hear while visiting her were from other people dying of cancer. Fr. Paulus suggested that with my success in coaching the Moyross B team that I might be able to organise something" "This got me thinking about other people and I recalled a good friend I had when I lived in England, Seán McManus. Sean was a great character and would always greet you with a hug. Seán had Downs Syndrome and always talked about taking part in the Special Olympics. I decided to organise an event to raise money for both charities." "I started talking about it with my friend, Andrew Keogh, who's mother died from cancer, and before I knew it there was overwhelming support for the event (I've been organising events in Moyross since I was 12 but this must be the biggest one yet)." "As a member of the Moyross Residents' Alliance (MRA) I raised the matter at a committee meeting and the MRA agreed to sponsor the event with support from Limerick Regeneration Watch" "We formed a sub-committee to better organise the event: Chair, Jamie Daly; Vice-Chair, Andrew Keogh; Treasurer, Bernie Leech; PRO, Dean Quinn (085 24 06 308)" "I was born in Moyross and I am proud of my home and my family. I am often upset by the way in which Moyross is portrayed in the media as a no-go gangland area; this does not reflect the majority of people who live here" "On the day we will have Moyross hero, Bobby Ryan (formerly of Dunfermline Athletic now with Galway United) and Keith Errols (who plays rugby for Munster and Ireland) hopes to be available for the event. Pat Shortt has agreed to coach the Monks and there are a lot more celebrities and special guests to be confirmed. "It is my hope that this event will do more than just raise money for Cancer Research and Special Olympics, it is my hope that it will demonstrate to the wider community in Limerick that Moyross is a community that cares." "I would like to thank the main sponsors of the event, the Moyross Resident's Alliance, Limerick City Taxi's and Hassette's Sports Bar for helping to kick-start things by donating over €2,000. I would also like to thank the Moyross B-Team for all their support, Limerick City Council and Shelbourne AFC for use of the pitch, and thanks to the Northside Regeneration Agency for the use of their board room to hold meetings, printing the leaflets and paying for the souvenir programme that will be available on the day. For Further information contact Jamie Daly: 086 086 40 94 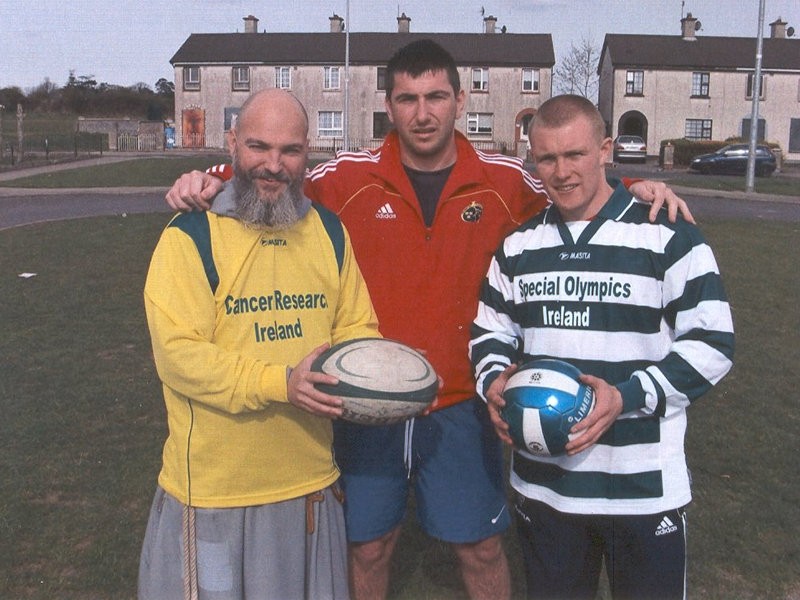