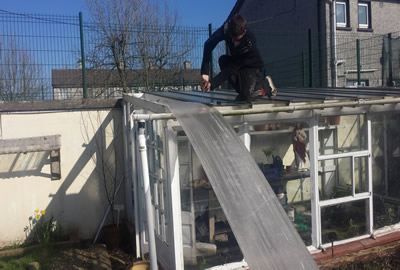 The Moyross Residents Alliance would like to thank Rob Ryan formally of "Mid West Waste Disposal" who is still waiting for work from the regeneration as his truck has now been idle for over three years hoping he would get a bit of work from the Regeneration. The MRA is still waiting for the wall to be built at the side of the Delmege Park Community Garden, while also Sandra Bennetts wall at the back of their house is also waiting to be built, they have at the moment a eyesore of an fence which does not offer the security a wall would. Further news on development in Moyross has shown that the new road will not be going ahead as Minister Varadkar has stated that is was not an important enough issue, that the 15 million Euro to proceed with it, is no longer there to do it. Due to a meeting with the Limerick City Councils and the Moyross Residents Alliance, it has been understood that the land the road will sit on has been purchased for 1.5 million, why the honor of God can they not see common sense and get this road constructed as it would be beneficial to everyone who lives here and those who live in the surrounding areas. The entrace to Saint Essens should be finished by the end of the year there is currently a hold up with issues with a couple of houses there, as officials said that there is an issue with them at the moment, there is alot of things in the implementation plan that is no longer going ahead, which tells us that the plan is no longer working, we are now left in Moyross with big gaps in the different estates of Moyross which is a complete disgrace, we are not blaming the Limerick City Council but the so called Ministers that are suppose to help us in Dublin, Why dosnt the Minister Varadka try living in the Regeneration areas and see then what we have to put up with in terms of anti social behaviour, shootings & stabbings still going on, a complete break down in law and order. This all tells people of the Regeneration Areas that they have been let down again. There is also contractors coming in from outside of Limerick and doing work which the locals should be doing, it is not happening, which has now been wrote into EU Legistlation that people from the disadvantaged areas are entitled to the work which is NOT happening. 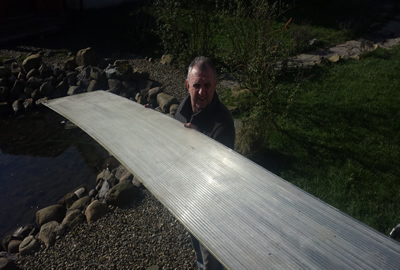 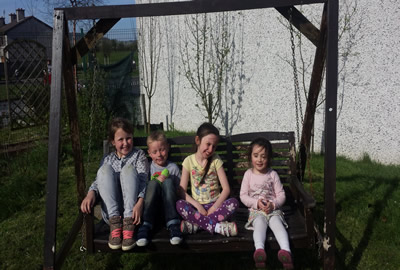 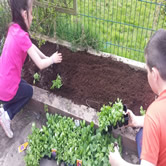 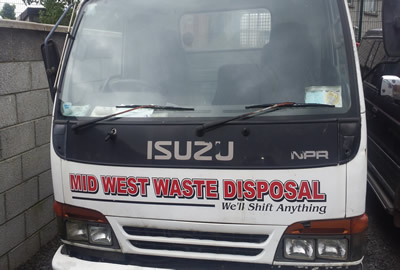 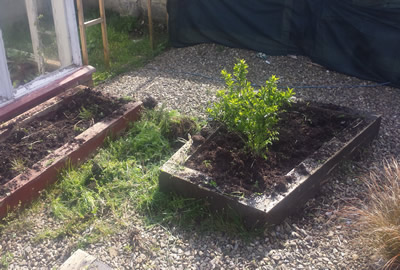