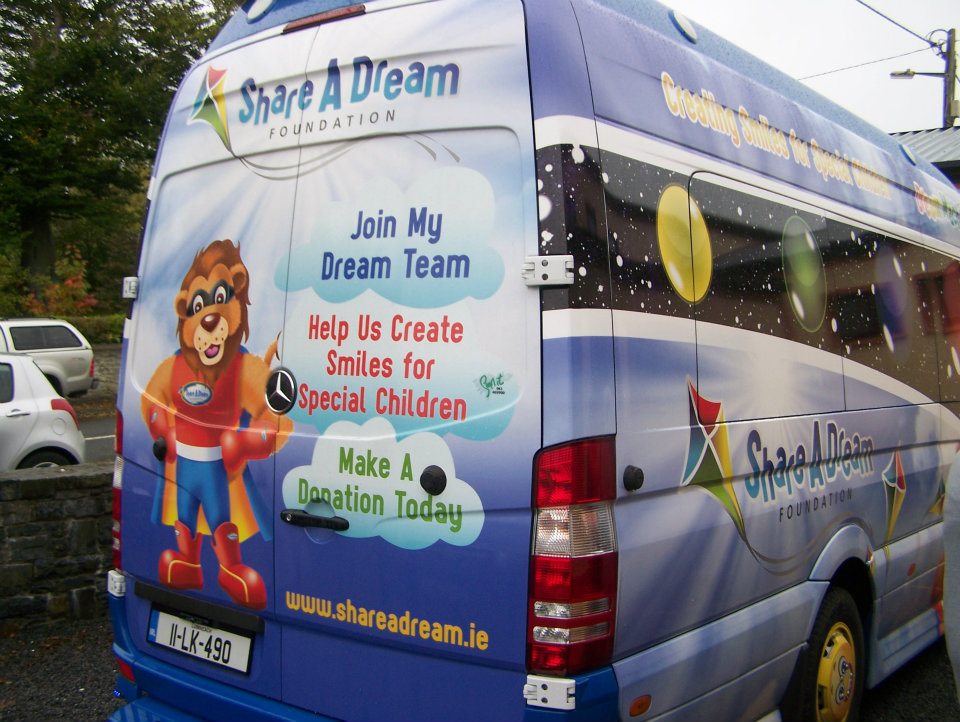 This past Sunday Vice Chairperson of the MRA Martin O Halloran was in Killdysart Co. Clare to give a helping hand in the Share a Dream Foundation Family Day fundraiser. Martin was there along with other local artists Marion Kelly and Rachel Prior also among them was Limerick singer Paul O Connor. It was a fun filled day out for everybody there said Mr. O Halloran. Working alongside the Share A Dream Foundation has been a massive honour. The people at Share A Dream are very nice and really go out of their way to make you feel welcome. I really look forward to be working with this foundation again in the coming months and keeping dreams alive. 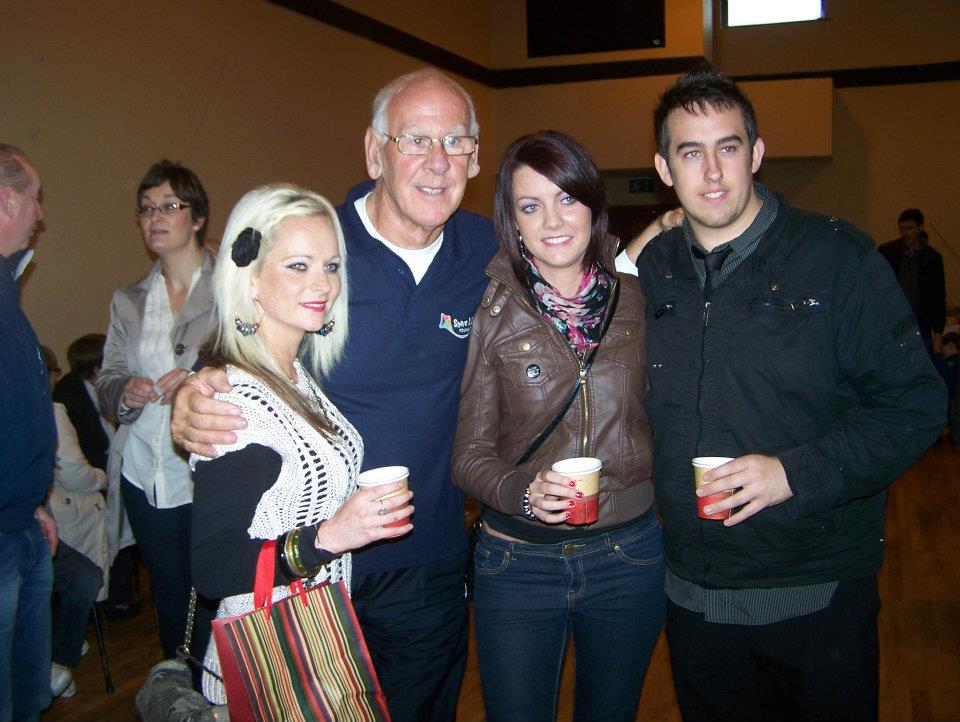 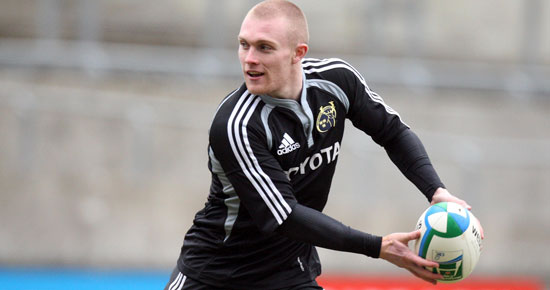 The Moyross Residents Alliance and all the residents of Moyross would like to wish Keith a Happy Birthday and a big congratulations from all the people of Moyross on his achievements in the World Cup. Also Keith has broken all records being the First ever Moyross man to Score in the World Cup and be featured on Rugby Games on Games Consoles known worldwide. Keep up the good work Keith. We are all Very Very Proud of You 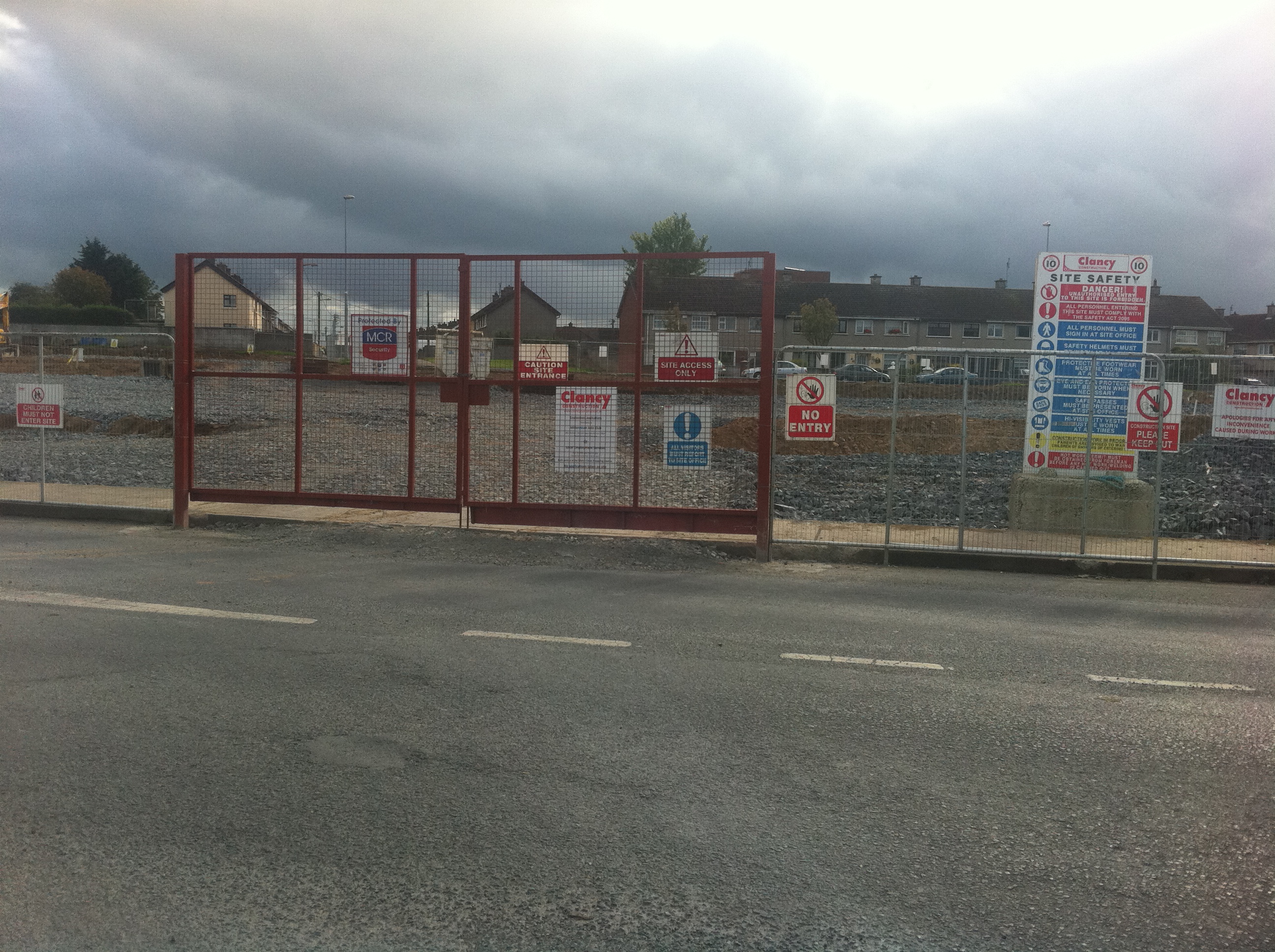 The people of Moyross feel let down by Clancy's Builders and Brendan Kenny of the Regeneration Agency. We were promised local people would have jobs in the rebuilding of the apartments and houses in the Cliona Park project but it seems again to be all lies said Tom Daly local community activist and Chairperson of the MRA. There are 250 applicants below in the LES offices at Watch House Cross and not one of them have been accessed. Tom Daly is overwhelmed with phone calls with people complaining they are going down to the offices and being told that the applications have not yet been collected by Clancy Builders. We think this is disgraceful behavior from Clancy's builders who promised the local people jobs and there are also other contractors hired by Clancy's. It must be very embarrassing for locals in Moyross block layers, plaster's laborers etc. to be passing that building site everyday and see strangers working on their project. This is disgraceful from a project costing 5.5 Million why can't they start up five or six of these projects, after all they were allocated 130 Million for this year, so what is the hold up starting more projects in Moyross and all other Regeneration area's, they have more that 120 Million left. Again going back to Cliona Park Project the people that put in application forms at least expected their applications to be accessed and to get some kind of notification back from Clancy's or The Regeneration Agency saying that their applications are in the process of being accessed. We are now at a stage in this project where they are going to start laying blocks and they will need block layers, plasterers, laborers etc. and these people in Moyross and other areas are mad looking for work. The MRA can not see why they can not set up their own building co-op for the tradesmen and laborers of all Regeneration Areas and have a committee overseeing them doing the building and the Regeneration of our own areas said Mr. Daly. Mr. Daly has met with block layers, plasterers, laborers that are mad to get involved in the project. It would give them back a bit of dignity and get them off of the dole. Some of these tradesmen has worked for as little as 12 euro extra than the dole, that is telling us that these people of Moyross and other areas are all about getting back to work. Now there is another project starting around the Christmas in South Hill. Is this going to be the same as Moyross? Whoever the contractor is that gets the contract promises jobs to the locals and for that promise to fall through. We the people of Moyross think they should put a claus in the contract that any builders getting these contracts should automatically employ locals as we were told lies long enough from the government and the Regeneration Agency. It was great to see Keiran Linnane on the local paper saying that when the new road is finished that there will be loads of land for building and others as long as the Regeneration takes heed of Mr. Linnane's words, this is great news.