The worst type of discrimination is when it comes from YOUR OWN! 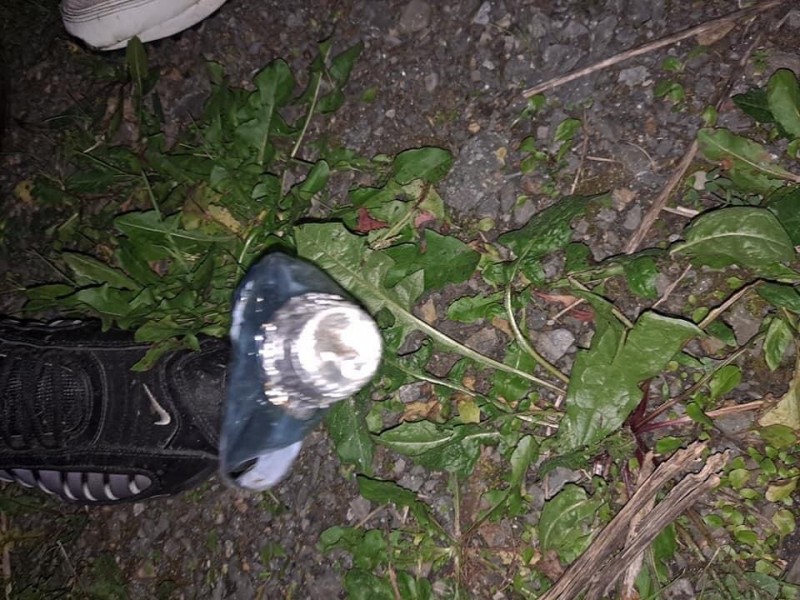 I find myself saddened and disappointed to be sitting here writing this article in regards to allegations made against our hardworking , talented and dedicated football club Moyross UTD. As I mentioned in the title the worst type of discrimination is when it comes from your own, A man who is running our own community center who's intentions should be to better our facilities , and our community for our youths and the people of Moyross, and to provide a safe environment for everyone who is using the resources the community center are responsible for. Many issues have been reported to Mr. Flannery on numerous occasions about the mistreatment of the soccer pitch that our thriving soccer team calls home. Attached are many pictures to prove how bad these problems have escalated over a number of months between drug use, littering, anti-social behavior , consistent drinking, and ILLEGAL DUMPING which Mr. Flannery authorized himself , when approached by Philip Power (chairperson of Moyross UTD) he aggressively pointed out that they are his pitches and he will dump what he likes. Time and time again he has point blank dismissed all of the complaints he has been receiving from Philip and the lads on the team over a long period of time. We have news for Mr. Flannery it is not YOUR land the funding you are receiving from regeneration to keep these spaces of land in a good state are being WASTED on god knows what else and you are not fulfilling your role and promises as a community leader , I will remind this man again you work for OUR community centre. As if this wasn't bad enough Mr. Flannery then went on to take the character of some of our players making comments about how they were engaging in criminal activity that took place the other night in Moyross but quickly tried to retract and cover his remarks. How dare someone of his position act in such a manner! It will not be forgotten by anyone in this community and your actions have shown numerous times you are not one of our own, You are not out for the well being of our community and people and more importantly you only show respect to those who can do something for you Mr. Flannery. I am disgusted that this is what it takes to make you do your job, It won't be good enough until one of our children are hurt you might be willing to take that chance but we are not! In our opinion as a community it would be more in your line to resign from your position and let someone who cares about our peoples welfare to take over and help bring Moyross forward rather than two steps back!! This statement was wrote by Tom Daly (Chairperson of the MRA) 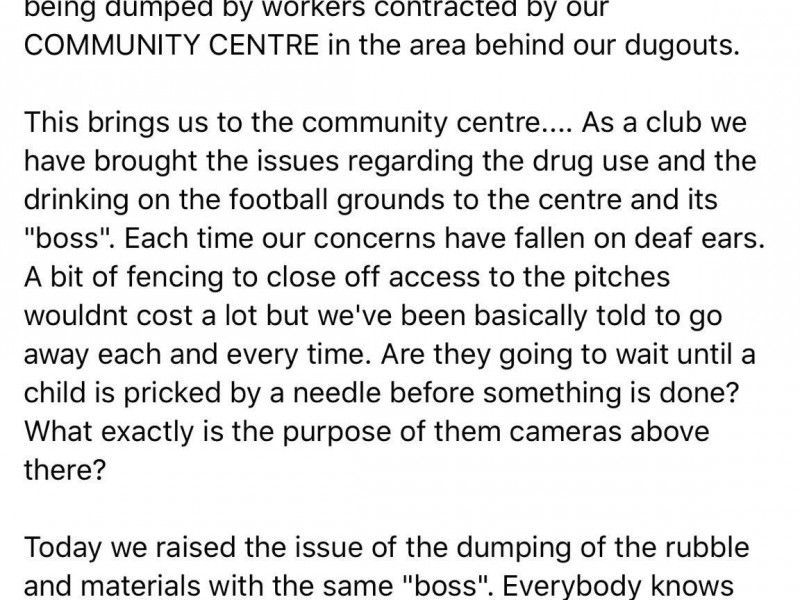 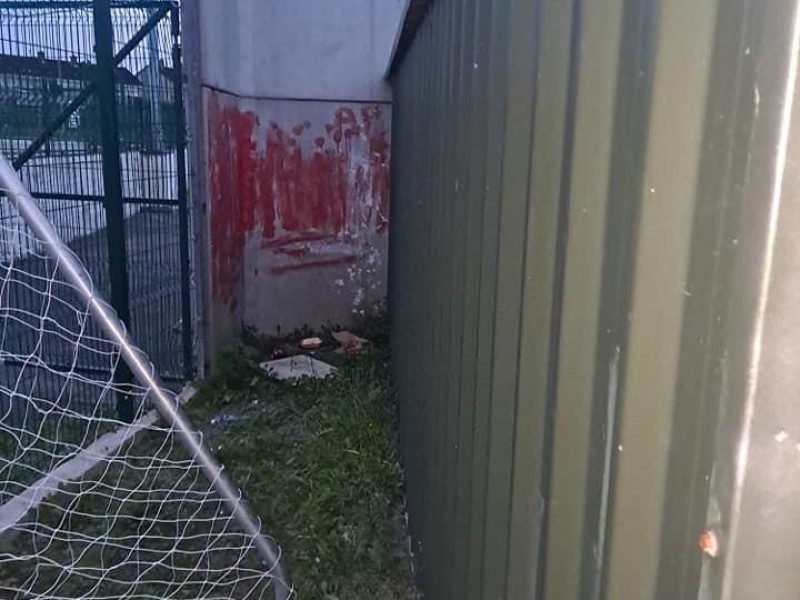 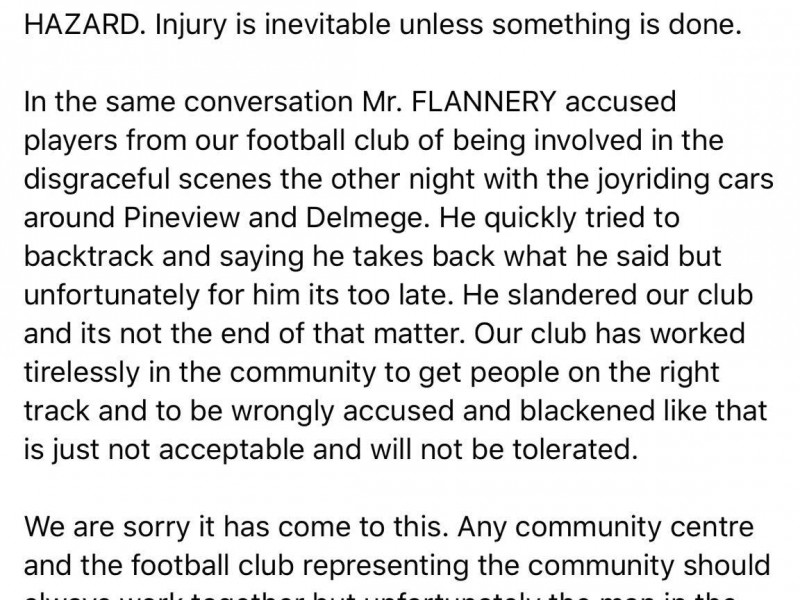 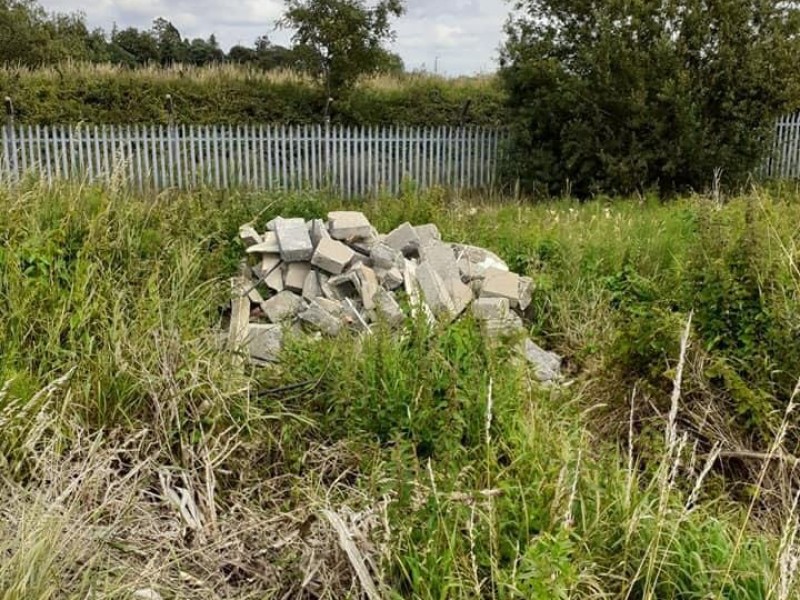 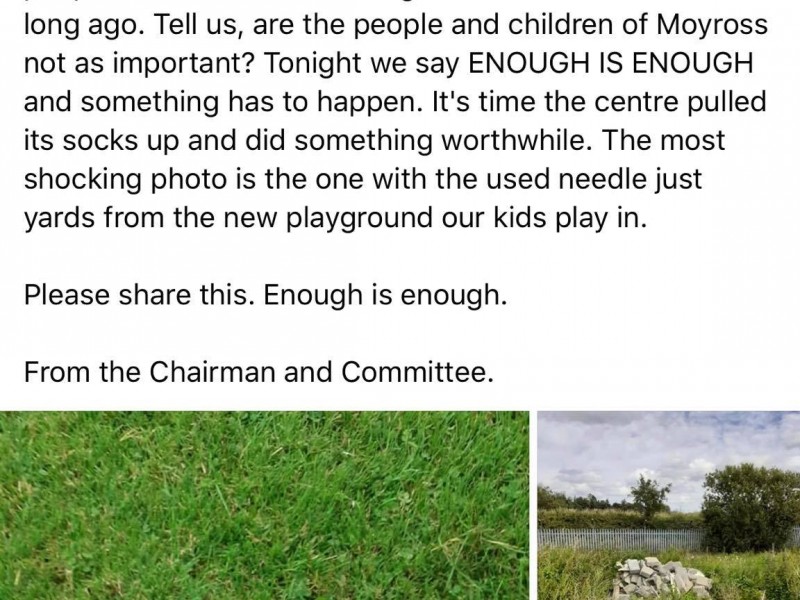 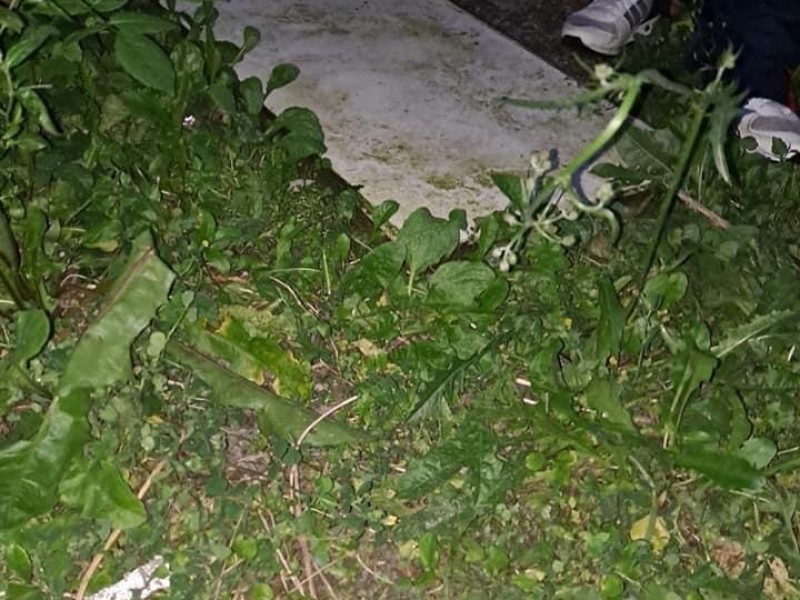 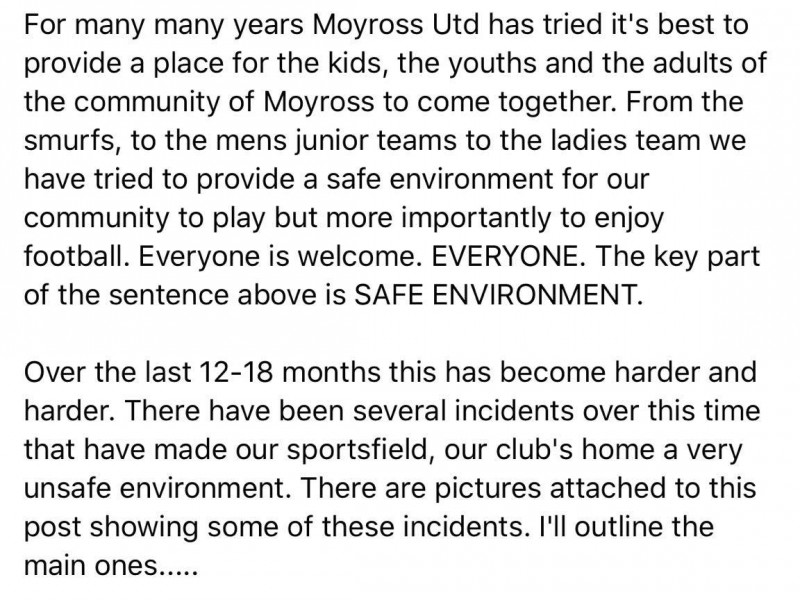 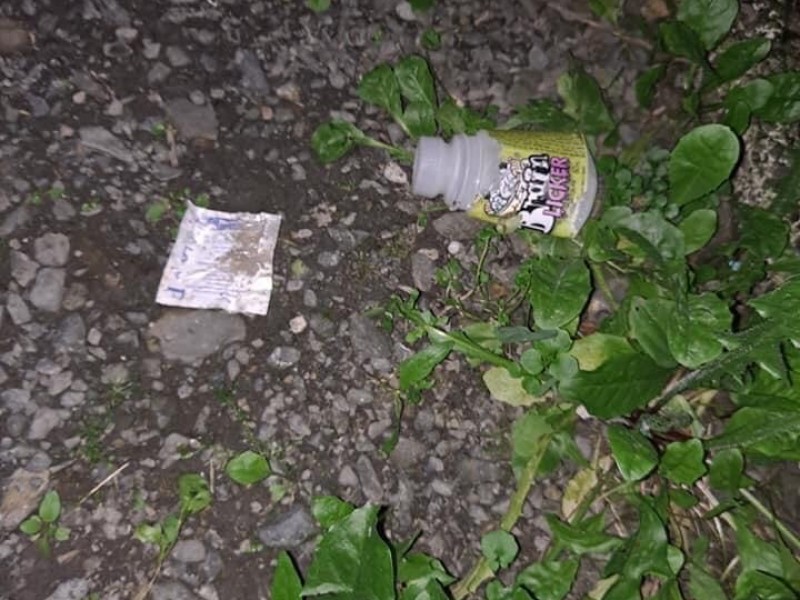