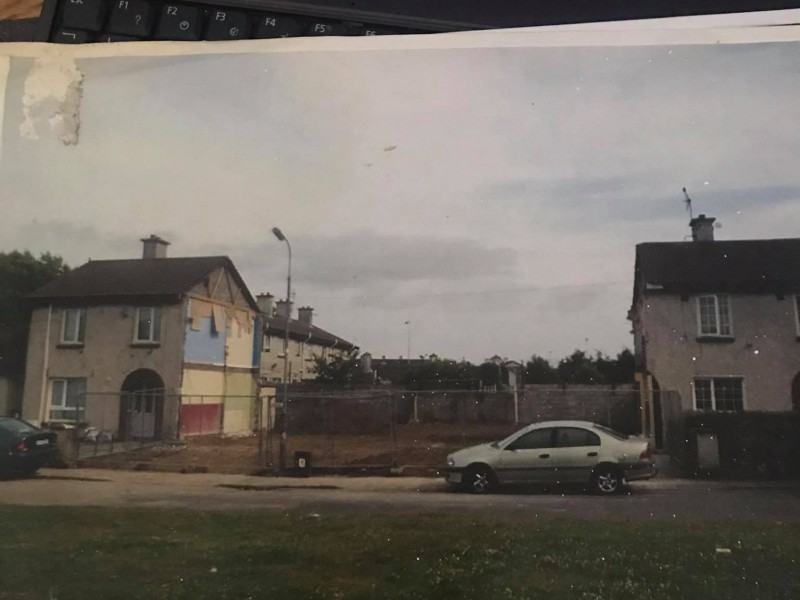 As you can see on these photos attached the demolition of perfect houses here in Delmege park all those years ago. We went into city council and gave Kieran Lehane an injunction from our solicitors to try and stop this destruction in our square in Delmege Park, We handed the same to Brendan Kenny in which he turned his back on us just like the photos. They created false rumours that the people in the avenue wanted the houses knocked , Most people living in the square are homeowners and the MRA committee actually handed in a list of people who could have been housed in the homes they were so adamant to destroy. They started this atrocity at 4 in the morning with no regard for the people, elderly or children asleep in their beds when we tried to stop this insanity they phoned the guards on residents , One of our longterm residents Frank Ryan endured so much noise and tremors from the construction next door he spent alot of time in his garden. They cut the cable in house number 55 when the tenant in the house approached Kelly Demolition to ask if the cable would be fixed by a certain time he responded "f*ck off you are only a tenant* You can see this being done in one of the photos below. These bullyboy tactics were used all over Moyross, St. Marys Park , and Weston it saddens me to say they are still going strong today. In 2009 the community in Delmege were told there would be houses built , Again words with no actions nothing was done. Then the implantation plan came in which said it was to stay a green area and they wanted to knock the Holy Garden we had built that we were standing in the way of two houses being built in the space , Again more LIES!! It looks to me like the so called professionals are acting on impulse with no foundation or plans the outcome of there carelessness is communities left with gaps , dangerous sites and opening us up to be a dumping area , this does not help the reputation of our areas that we have for years been trying to shake. We are human , We have voices , We will be heard!! These photos we have released are only part of what is coming , We have more letters , photos and material condemning the councils actions towards so called regeneration areas , People have complained numerous times about different issues with no avail , The reality of all this is we are NOT disposable as that is how we have been treated all these years. Together we stood tall for the people of Moyross all these years , We represent a STRONG RESPECTED community in Moyross , This will not be ending here and we will not be blindsided and disgraced anymore by those being paid to better us!! 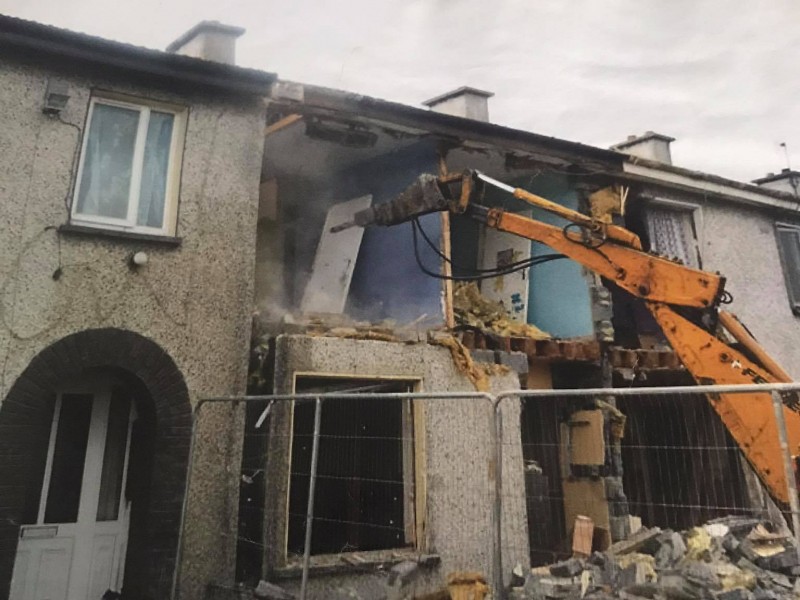 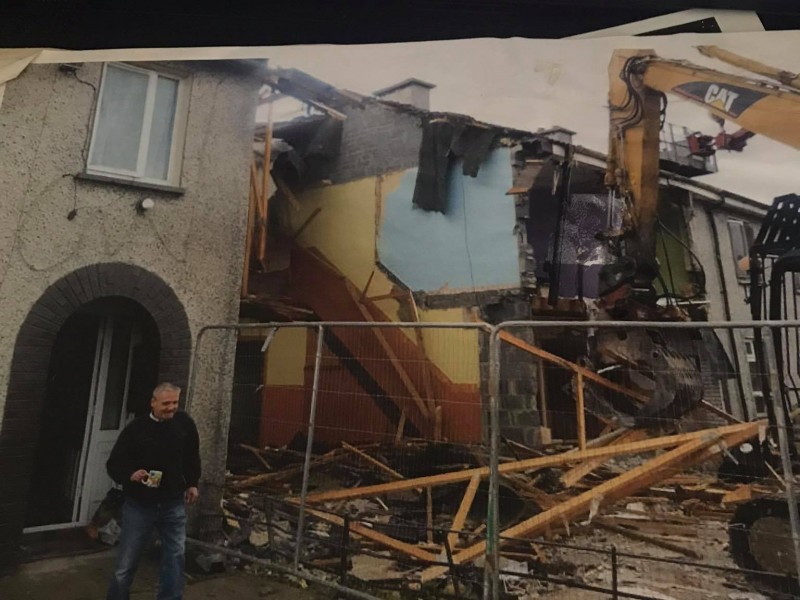 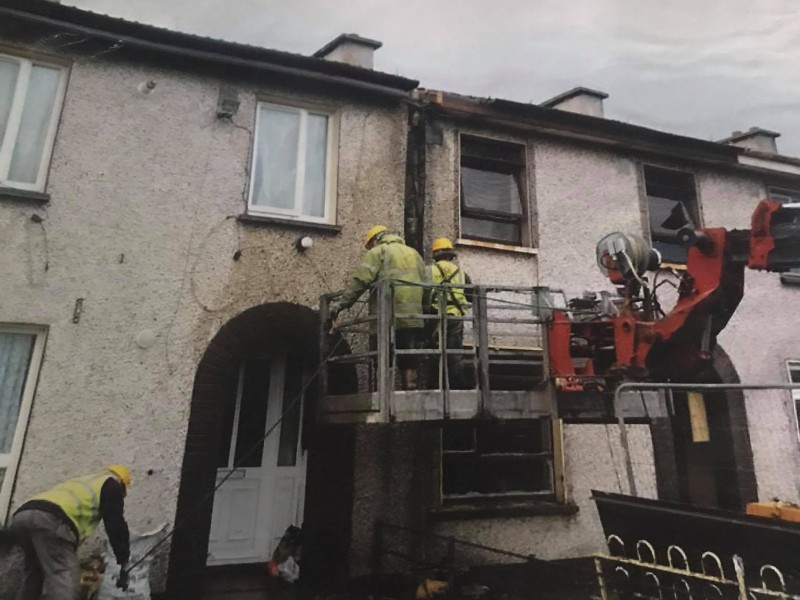 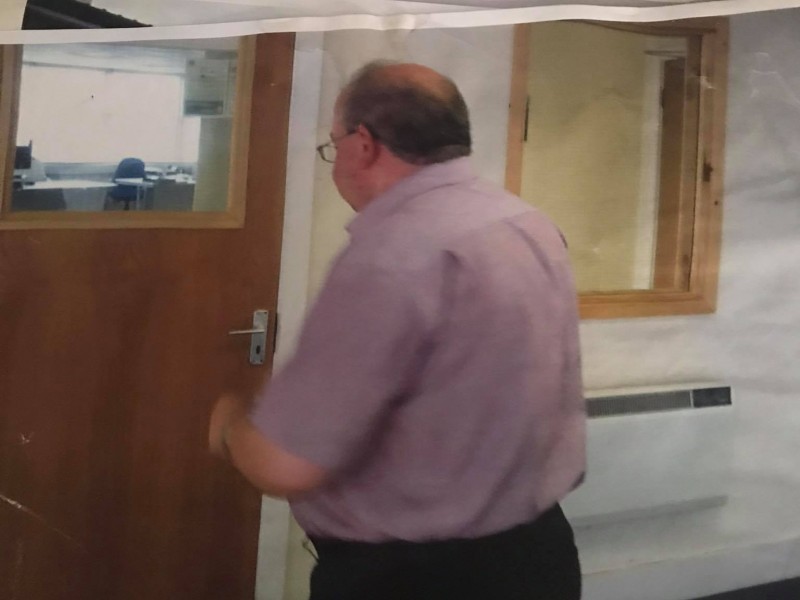 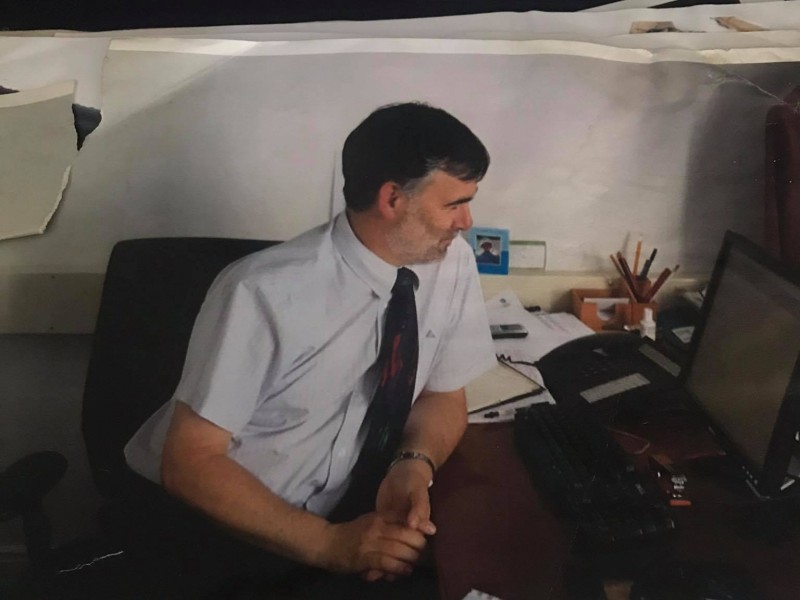 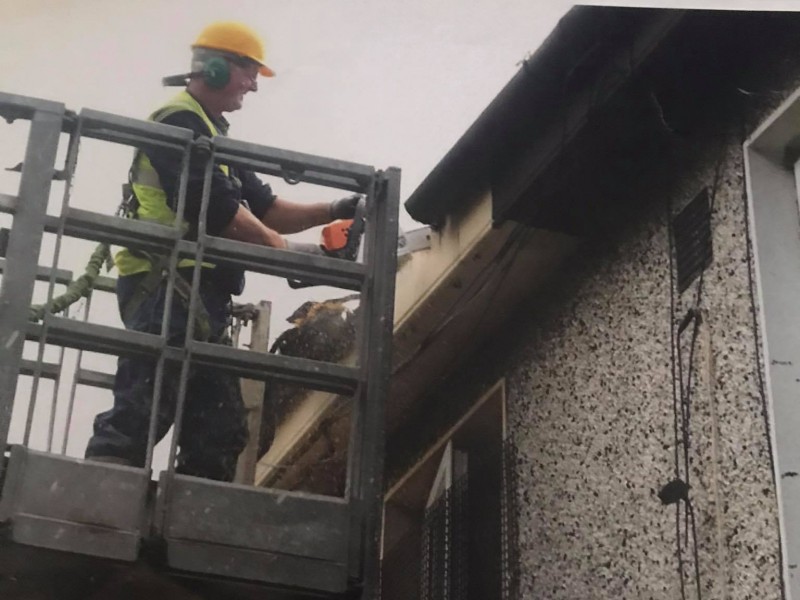