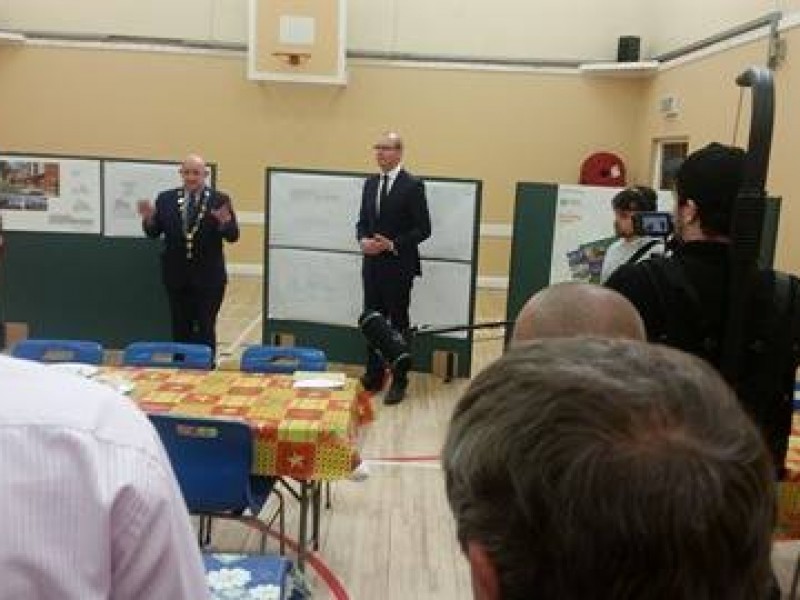 The Minister for Housing, Planning and Local Government, Simon Coveney TD, paid a visit to Moyross today to turn the sod for the €3 million upgrade of the Community Centre. Chairperson of the Moyross Residents' Alliance, Tommy Daly, was the only member of the invited audience to ask the Minister a question after he addressed those assembled. Tommy asked the Minister what he would do to salvage the promised distributor road that would end Moyross's status as the largest cul-de-sac in the country. Afterwards, Minister Covney mad a point of speaking with Tommy, asking for his email and website address, which was noted by the Ministers secretary, and promising to be in touch regarding the road and other issues such as community participation, anti-social behaviour and horses. "I was delighted that my contribution from the floor was well received and I couldn't believe it when the Minister made his way down to speak to me afterwards. I hope he keeps his word and will be in touch with the MRA about these issues that impact on our community" said Tommy. 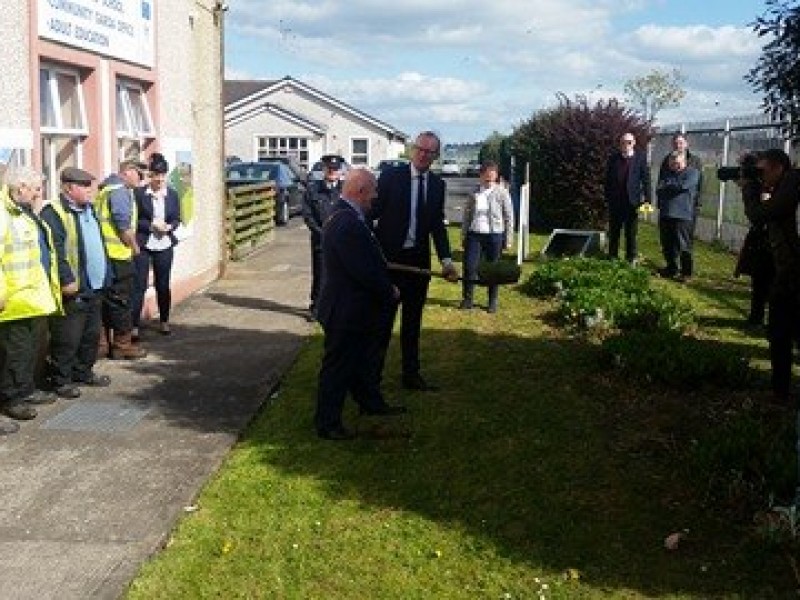 MRA CLEAN UP IN DELMEGE PARK!!! 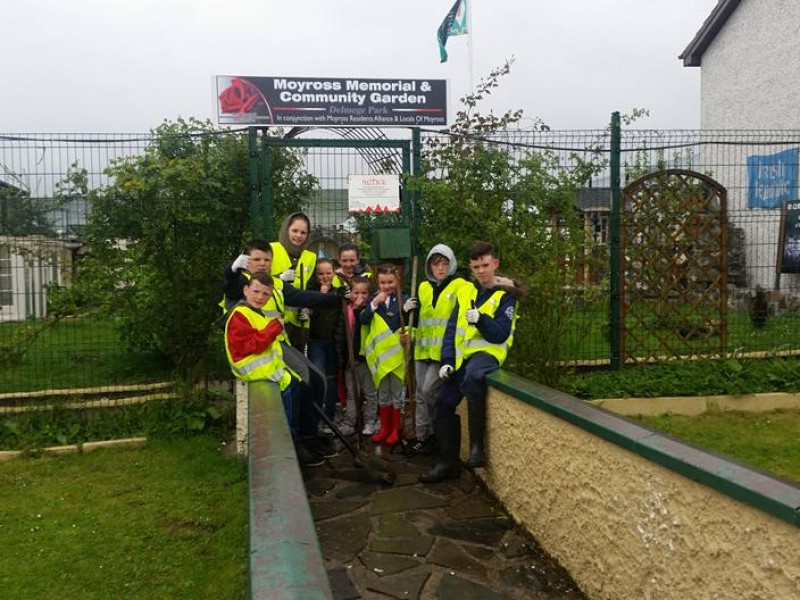 The kids helped out with the big clean up today in Delmege Park organised by the Moyross Residents' Alliance. Well done to everyone, they always come out in force every year! 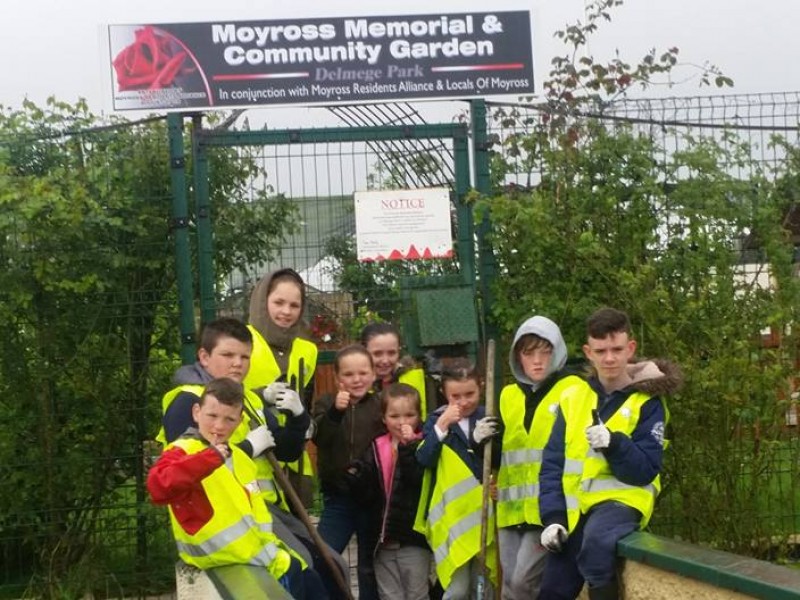 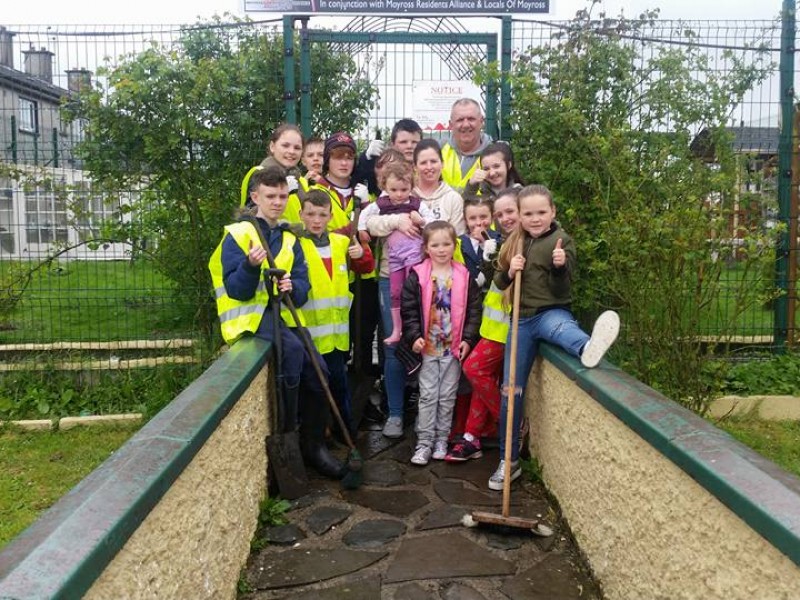 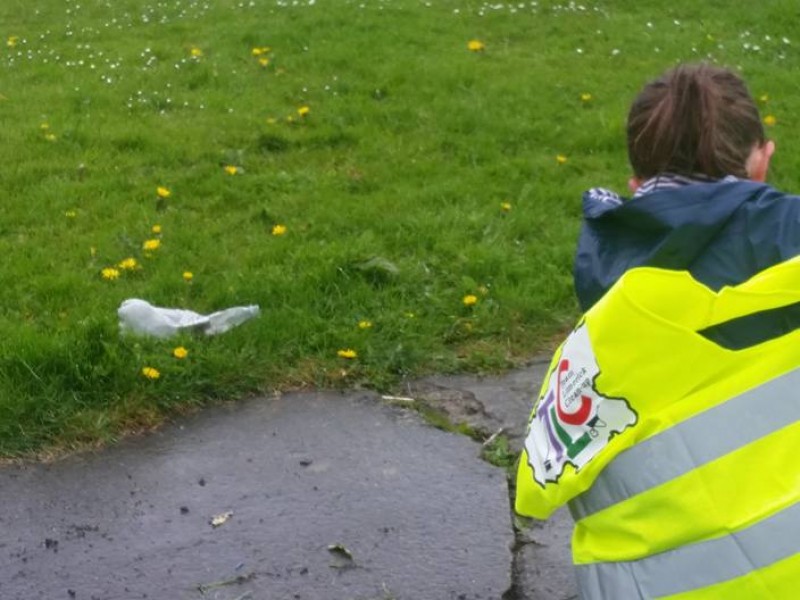 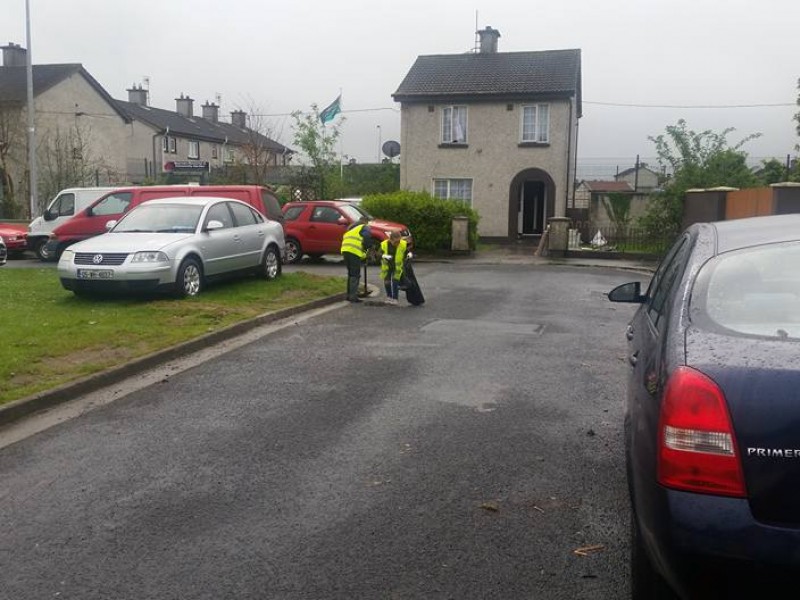 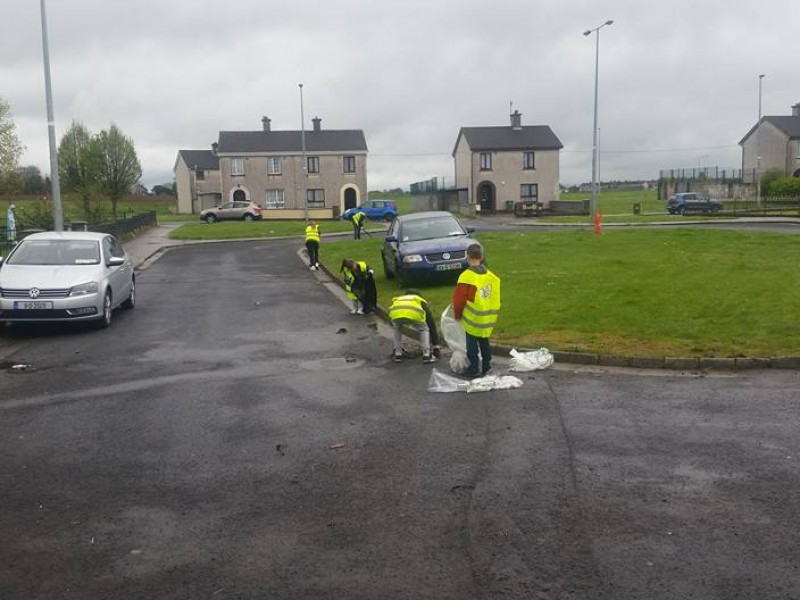 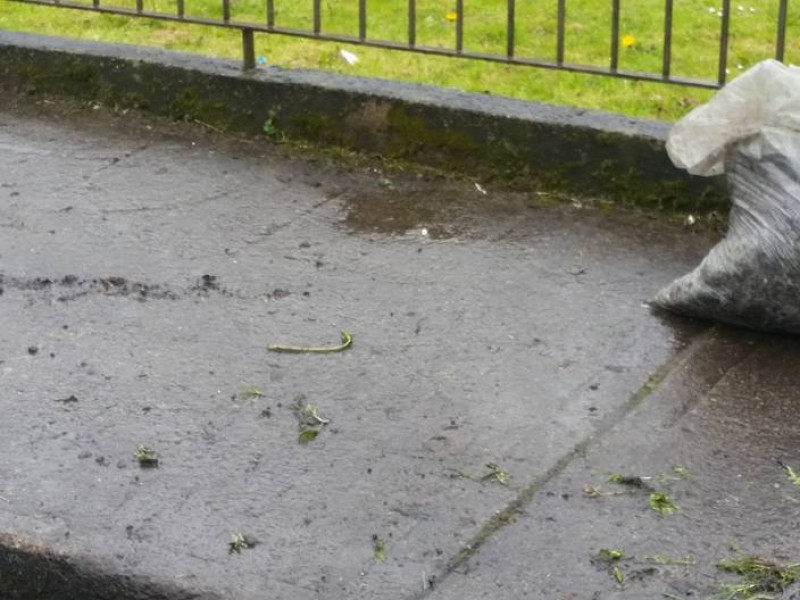 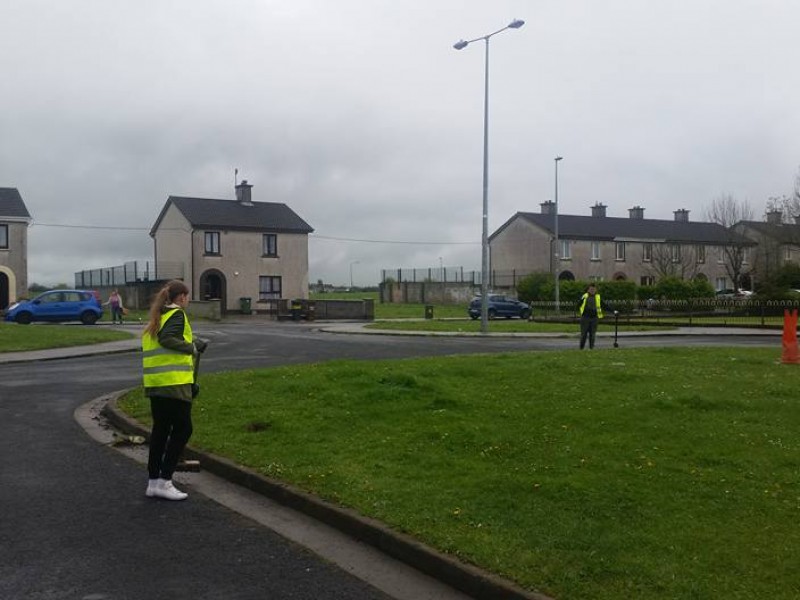 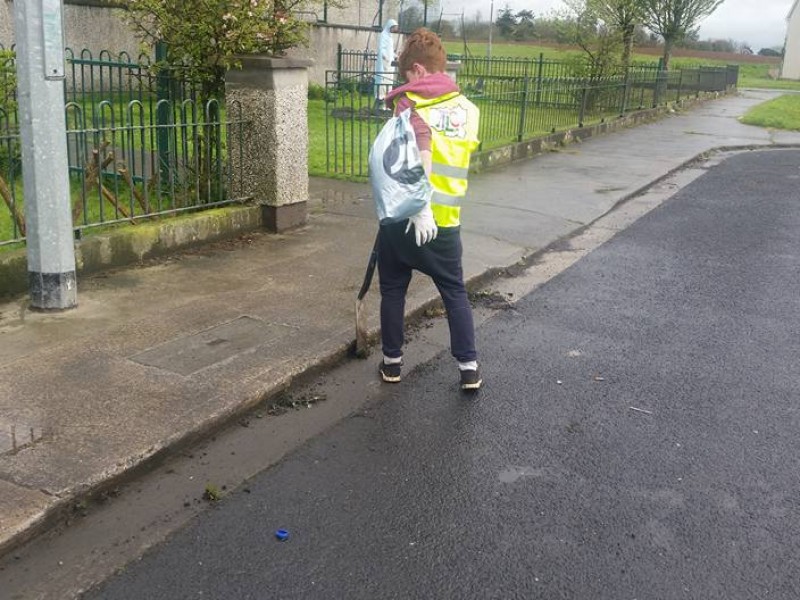 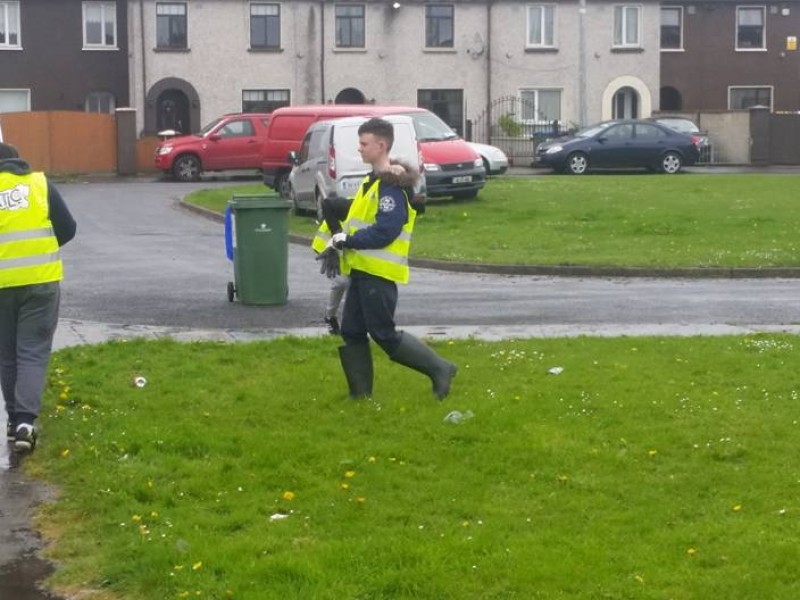