REGENERATION residents from some of the most run down areas in Limerick are taking the Irish Government to the European Courts of Human Rights, demanding basic living conditions. In what has been described as a landmark case, residents groups from the regeneration areas of St Mary’s Park, Southill, Moyross and Ballinacurra Weston, have lodged their claims with a French based international human rights group. The Limerick residents have brought their case together with residents from housing complexes in Dublin’s inner city over sewage problems, persistent leaks, harmful damp and mould as well as a number of other factors associated with their areas. The 51-page complaint document was filed after Irish charities did not take up the resident’s cases and it targets the Government’s failure to complete the three billion euro Regeneration scheme outlined for the city’s most needy areas. It accuses the Government of presiding over appalling living standards and failing to meet basic and legal housing requirements. Incidents of crime and antisocial behaviour are detailed together with accusations of the deliberate neglect of the estates of some of the most vulnerable people in Limerick. In a report filed by The International Federation for Human Rights, the complaint says that “the impact of the state regeneration policies can be described as a process of de-regeneration or regeneration through displacement.” It goes on to say that “people are now suspicious of one another and have lost support, their communities are losing hope, anti-social behaviour increases, and there is a loss of a sense of place, as people are separated from their family and friends”. “The right to adequate housing is a fundamental human right and a prerequisite for the enjoyment of other rights and the appropriate development of families and children. “It is unacceptable that those who live in social housing accommodation are not adequately protected against violation of this right”.

Delmege Park, Through to next rounds! 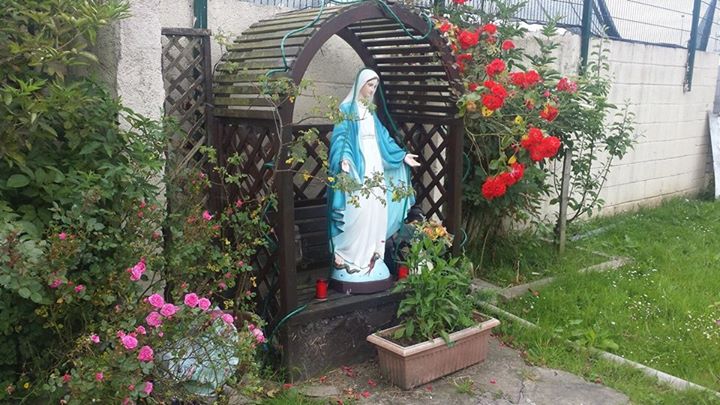 "I would like to thank all the people of Moyross and the surrounding areas for taking the time to vote for Delmege Park, we have made it through the first stage and hope to succeed in the second, doing so will enable us with suffient funds to make the garden and Delmege Park even better." by Angela McNamara 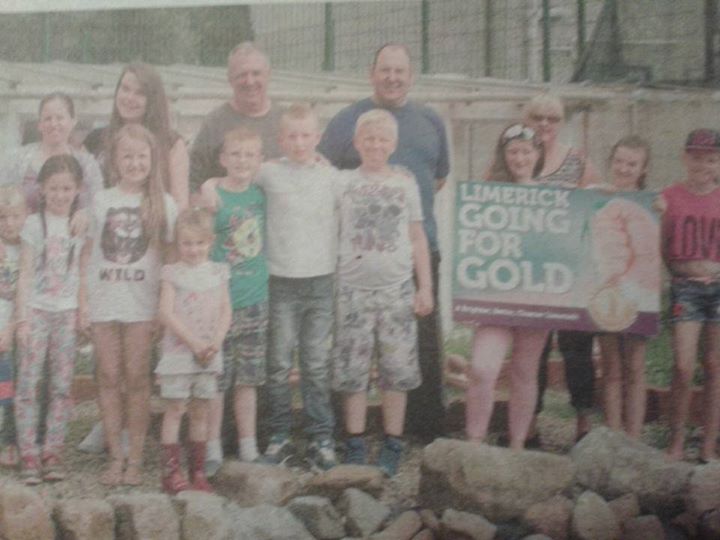 The Moyross Residents Alliance has entered the garden into the 'Going for Gold' competition. We need your help to secure a place in the final with just a simple vote to vote for us please text 'golddelmege' to 53095 each vote will cost 20c and you can vote as often as you like.