WE GET BY WITH A LITTLE HELP FROM OUR FRIENDS 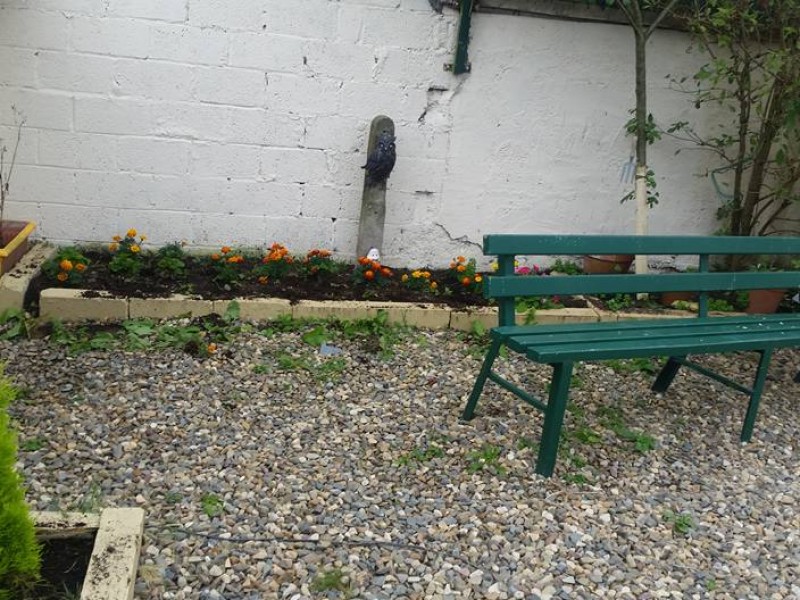 It’s getting late in the year, and due to the bad weather some of the flowers were damaged, so we'll have to go planting again. We picked our tomatoes, strawberries, raspberries, and gooseberries and shared them amongst the neighbours. It’s just a pity we don’t get more financial help. We had some funds from regeneration but it cost double the amount that was given. Again I’d like to thank all who was involved working in the garden as we could not do it without them; especially the MRA garden committee. We hope to do well in Tidy Towns this year; for the second year running they kept us out of Going for Gold despite having come 2nd and 3rd a few years in a row. But on the bright side, we have a 1916 Remembrance Garden that is the only one of its kind. Here are some updated photos. Again we would like to thank Willie O’Dea TD and Councillor Frankie Daly for their input in going forward with our garden. We would like to have 3 full-time garden caretakers in the garden looking after it and it would take people off the dole and we have volunteers to do that but for some reason when I went down and asked in Watch House Cross the L.E.S never got back to us after saying they would. This is again the height of discrimination. More updates to come. Kind regards, Tom Daly, Chairperson MRA 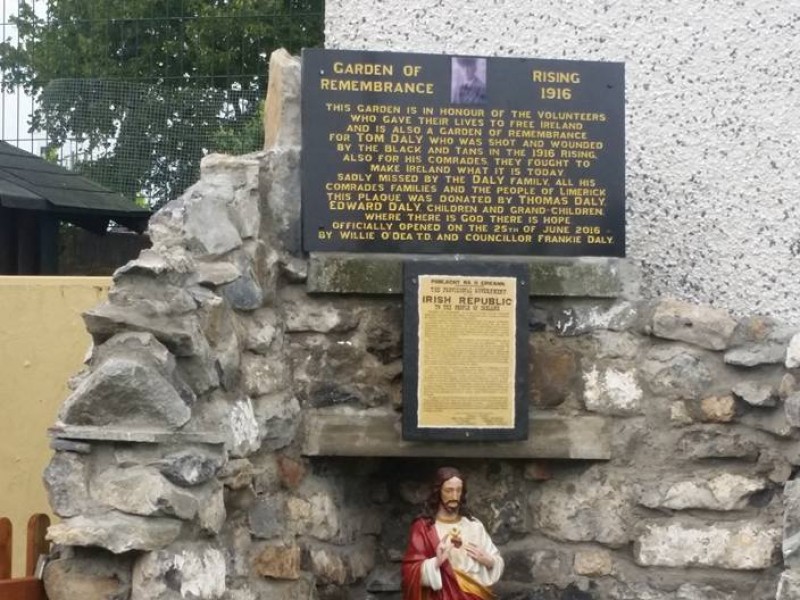 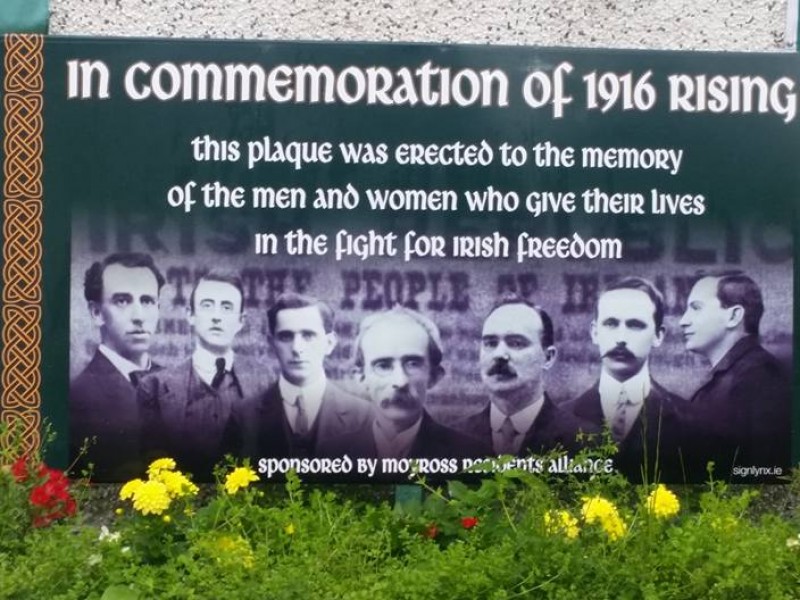 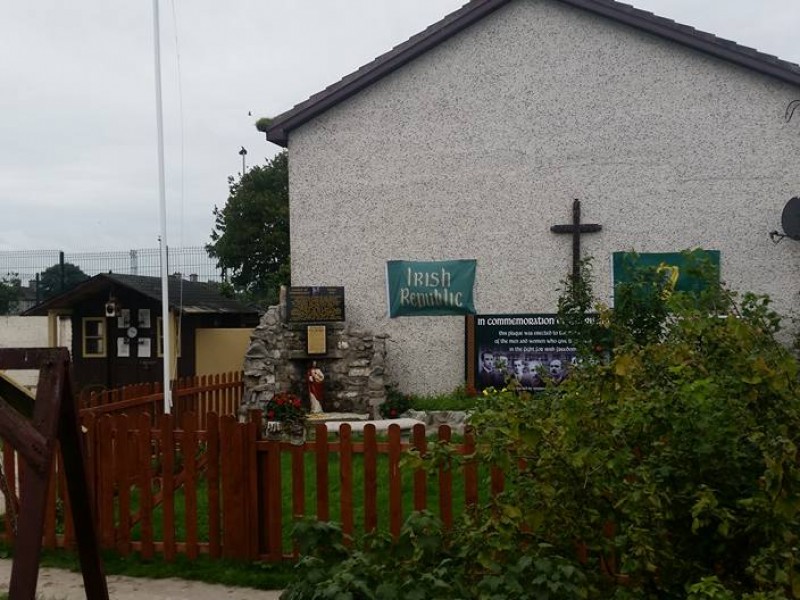 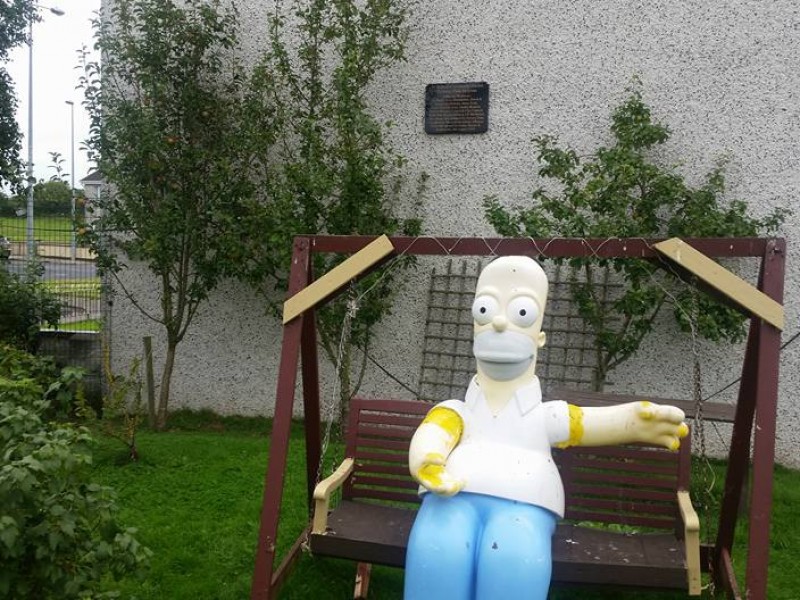 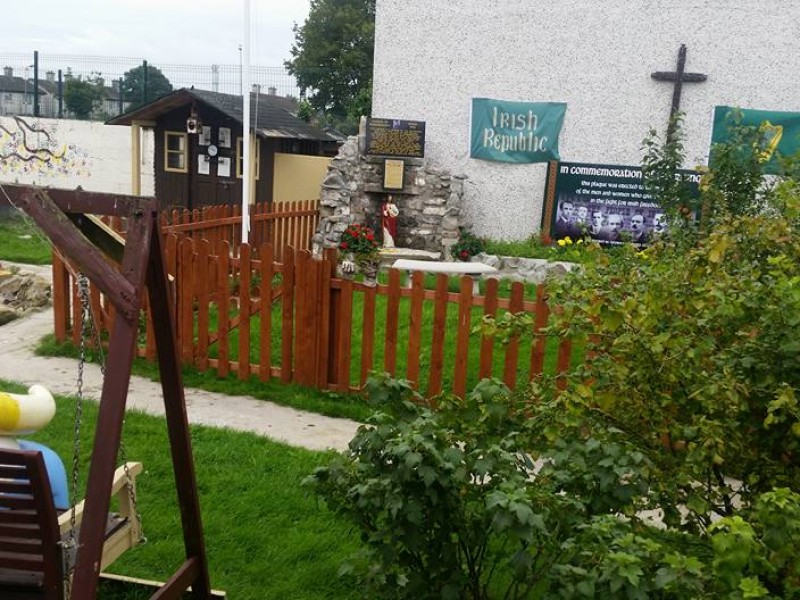 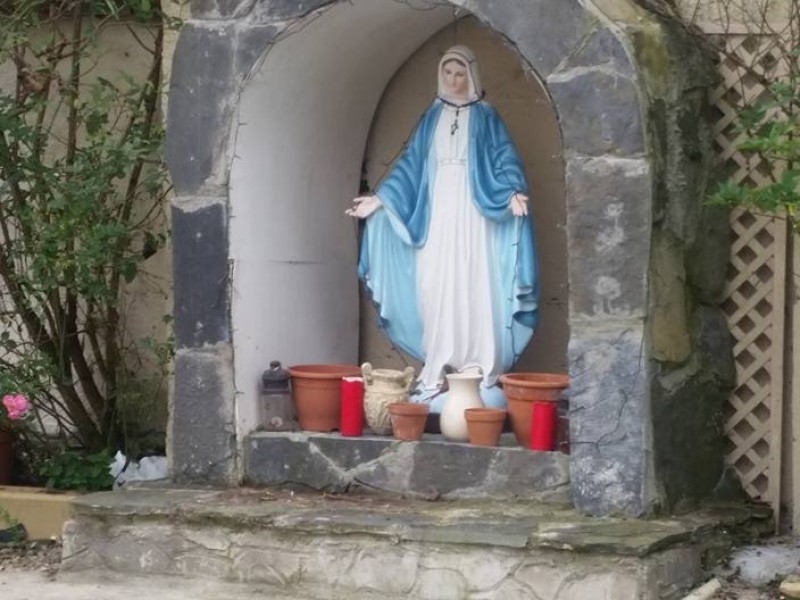 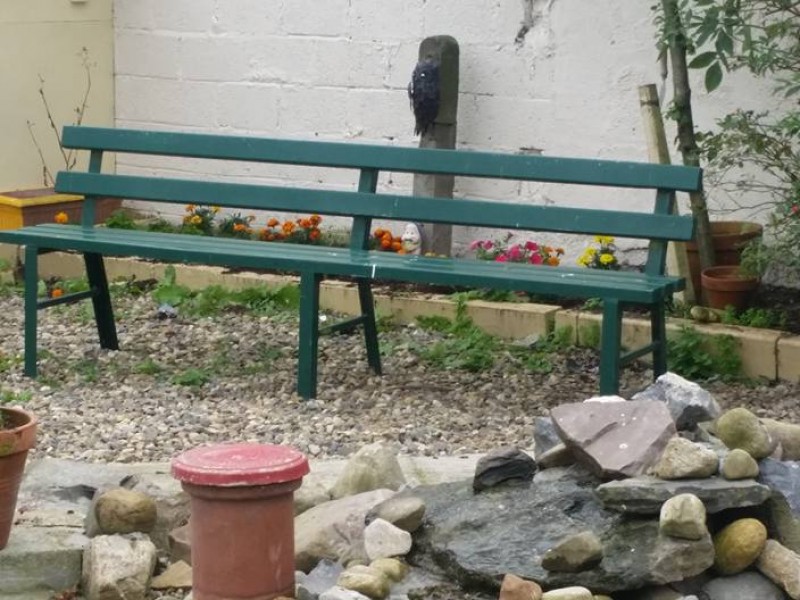 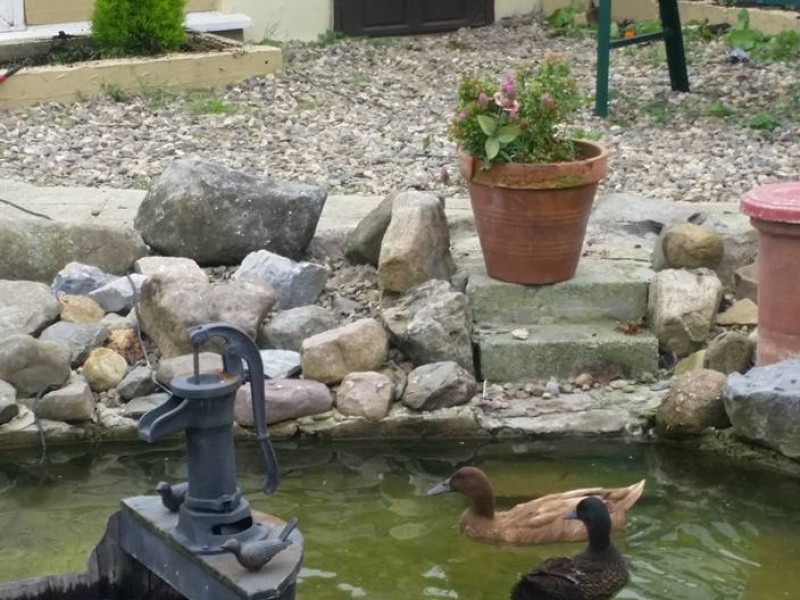 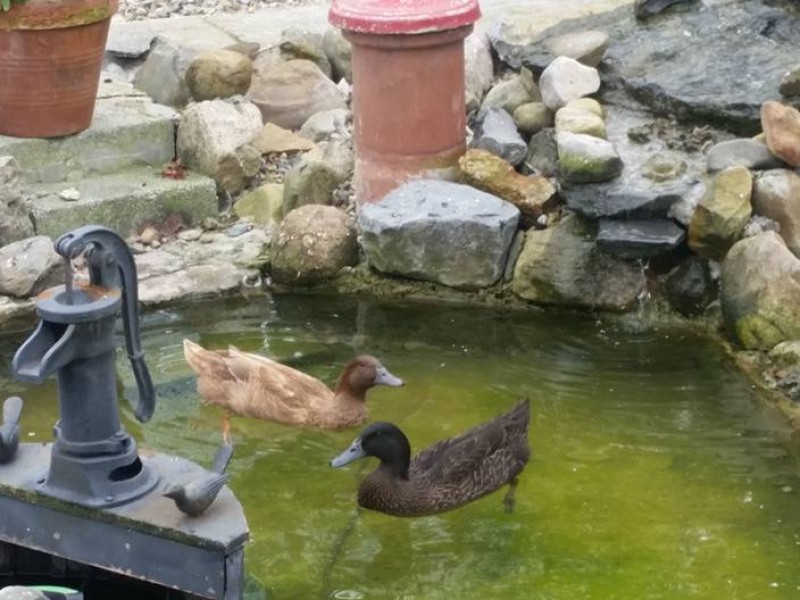