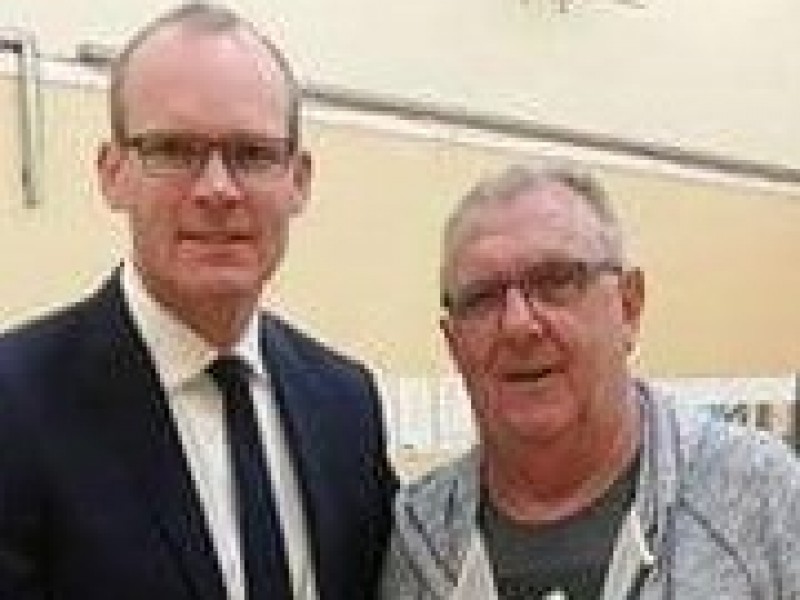 The MRA Committee have constantly campaigned meeting counselors and TD's on the proposal of the new road even when all of our counselors were not behind it yet to our surprise it has come to our attention that a certain forum have taken it upon themselves to take credit for such growth in our community which we have backed and pushed all along. To be precise last year chairperson Tommy Daly and the committee attended the welcoming of Simon Covney and Mr. Daly happened to be the only one that brought up the plans for the road and Mr. Covney was respectful enough to entertain and give explanation to the question and said he would follow it up immediately, not only that if you look at our articles on this site Mr. Daly also appeared on TV3 to speak about the road 2 years ago. Now that results are showing we find that said forum are claiming they have been working with the regeneration for years to ensure this plan went through yet the MRA were the only ones to address this at the meeting with Mr. Covney. Since we have been so passionate and outspoken on our site, and social media outlets of how we need this to go ahead , attending meetings and using our voice common sense tells us that this so called forum working together with the regeneration DID NOT HAPPEN. Surely if it did you would want your audience and communities that have showed interest in such proposals would be the first to be clued in you did not support it then so don't pretend to support it now that things are going the right way! Let's stop playing both sides and start to actually communicate and involve your apparent communities it's about people ego's its about the people , OUR PEOPLE! 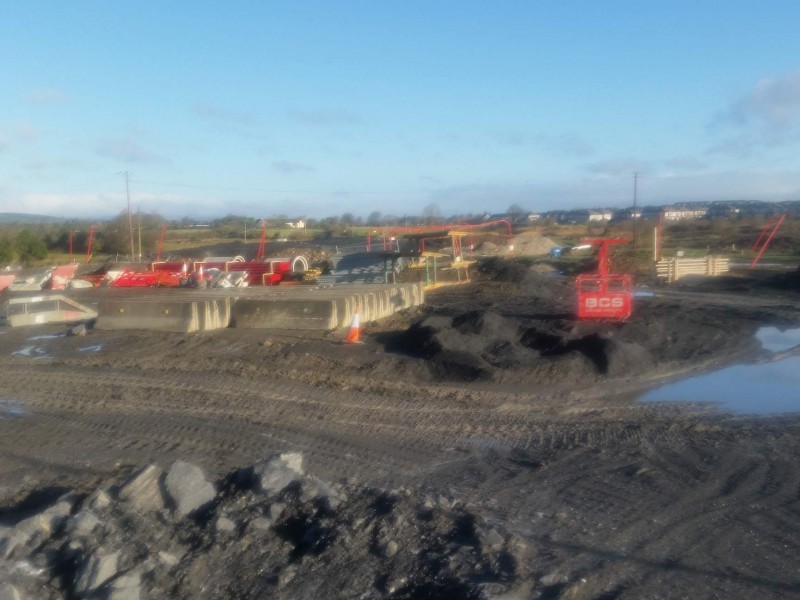