Council wastes fresh water that others will pay for!

Yet again, another mockery of a job set and done by who appears to be the council as a witness has told us, they disregard the water prices being forced upon us and as you can see, they don't care when its them who is wasting fresh, clean water. This has been left like this since last Tuesday, no one has come out to inspect it, no one has done anything about it, it is once again up to us to make sure it gets sorted. The video will show you clear evidence of the state of the work once again done. As with all professional jobs, work should be inspected after it has been done, another flaw on the councils behalf. 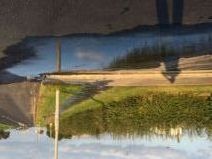 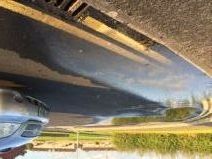 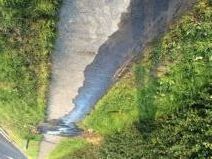 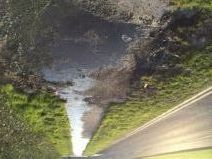 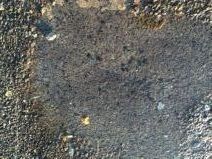 Chairperson of the BWRA Departure 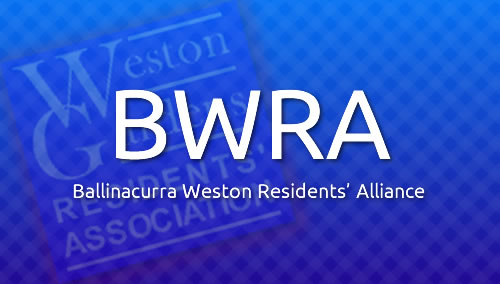 The Moyross Residents Alliance are deeply saddened to hear that the Chairperson of the Ballinacurra Weston Residents' Alliance has resigned from his position, Cathal Mc Carthy (Chairperson of BWRA) helped us begin our journey as a group who fights for peoples rights and by helping us to form the Moyross Residents Alliance and the original MRALimerick Website (http://www.archive.mralimerick.com) as a website administrator, with evey chapter that closes, there is a new one that opens, Cathal will still dedicate some time to the MRA and will continue to work on other projects and communities he is involved with. Cathal had the following to say: I regret to announce that I am resigning from the Ballinacurra Weston Residents’ Alliance (BWRA) effective immediately. I am proud of all the BWRA has accomplished over the past 4-years, most notably winning support from the United Nations for our proposals on community participation and in playing a central role in the collective complaint that is winging its way to the European Court of Human Rights. As PRO for the BWRA I feel I did an effective job in highlighting the plight of residents with both the local and national media, I am especially proud of the Sunday World article as it was originally going to be a hatchet piece about us. I have no doubt that the national attention we received from weeks of street protests we organised in 2012 were instrumental in forcing the Council to knock most of the dangerous and derelict burnt-out houses. Unfortunately, other roles within the BWRA were also left to me to perform and the burden has become too much to bear; other committee members have access to the BWRA Facebook account and yet I was the only one keeping it up-dated, other committee members are more than capable of writing letters and sending emails, but I had to perform the role of Secretary. As the saying goes “there is no ‘I’ in team” and for the BWRA committee to continue to function it needs to be a team. The resignation of our Chairperson, Matt Collins, for personal reasons, leaves me as the only participating member on bwra-committeethe committee. I want to make it clear that I fully understand Matt’s reasons for resigning and that I have nothing but the highest respect for him; for some time now it was just the two of us sharing the load. I am not prepared to pretend that we have a functioning committee, that would be just fraudulent and we have enough of that in the area with the residents’ forum pretending to represent the community. The BWRA has plenty of members on paper through membership forms and if any of you would like to step up and share the work then I would be delighted to re-join the committee. The BWRA has €4,600 and without a functioning committee to determine how it is spent it will have to be returned to the funders. A (final?) newsletter will issue shortly and a General Meeting called to see if there is any interest in establishing a new committee. I am resigning from the BWRA, but I remain as Chair of Limerick Regeneration Watch, a member of the Weston Gardens Residents’ Association and as an advisor to the Moyross Residents' Alliance. As I have said, there is no “I” in team, but there are two in “integrity “and there is one in “independent” and my integrity demands of me that I continue to operate as an independent community activist in the area, so if you need any assistance with a complaint to the Ombudsman or the like, then do not hesitate to contact me: 087 784 50 70. 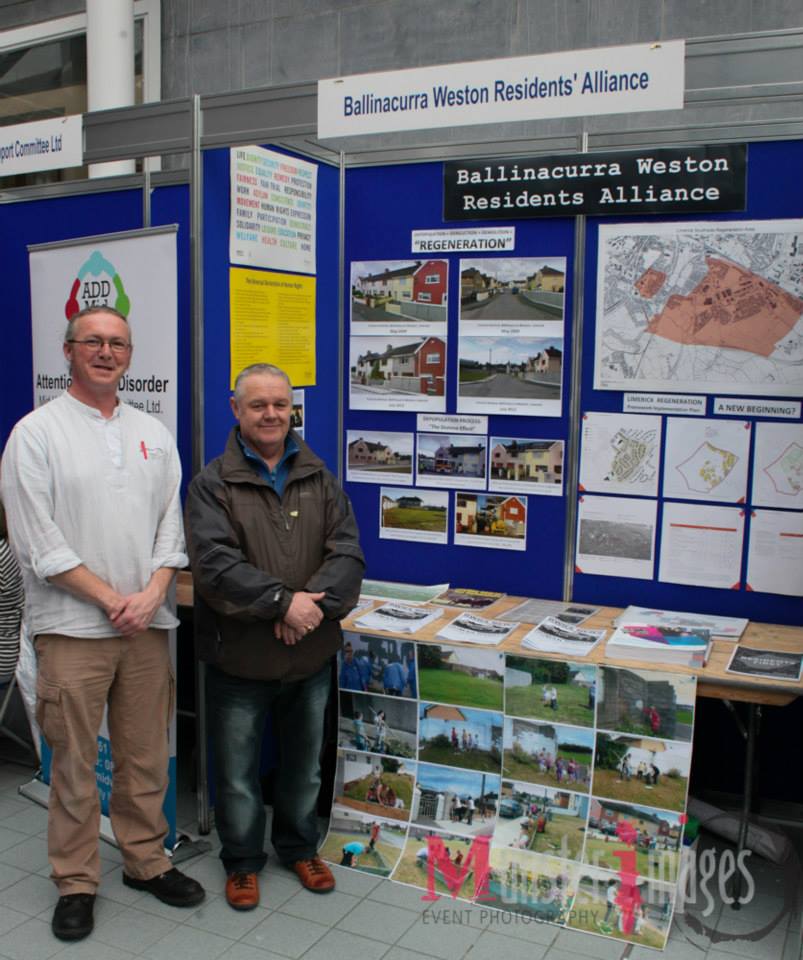 The residents in Moyross are sick of the huge lakes appearing on the road in front of the community garden, not only is it dangerous for cars to drive over due to what could be fragments of glass or debris that cannot be seen in the water but its also causing people in the area to have to delay their time by 5 minutes going around the other side which should not be the case. The council have sent out people to fix this early this year with no results, it was time we took the matter to our own hands and shame them for mess of a job they didnt even bother to fix and still got paid to do, upon inspecting all three drains we found huge amounts of concrete /dirt brushed in, from an earlier job they did when they were made to fix the community wall structure after damaging it with their digger. The community should not have to do this, it is the councils issue that they should have fixed and inspected afterwards! 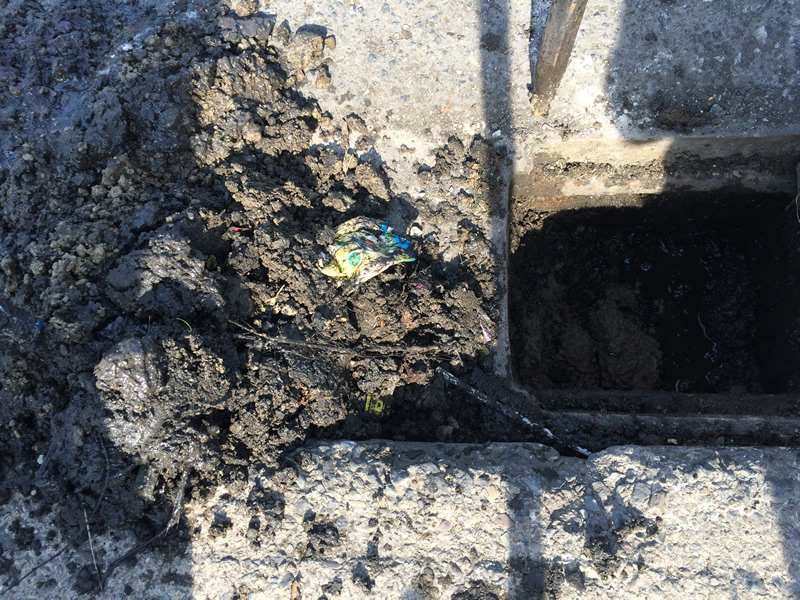 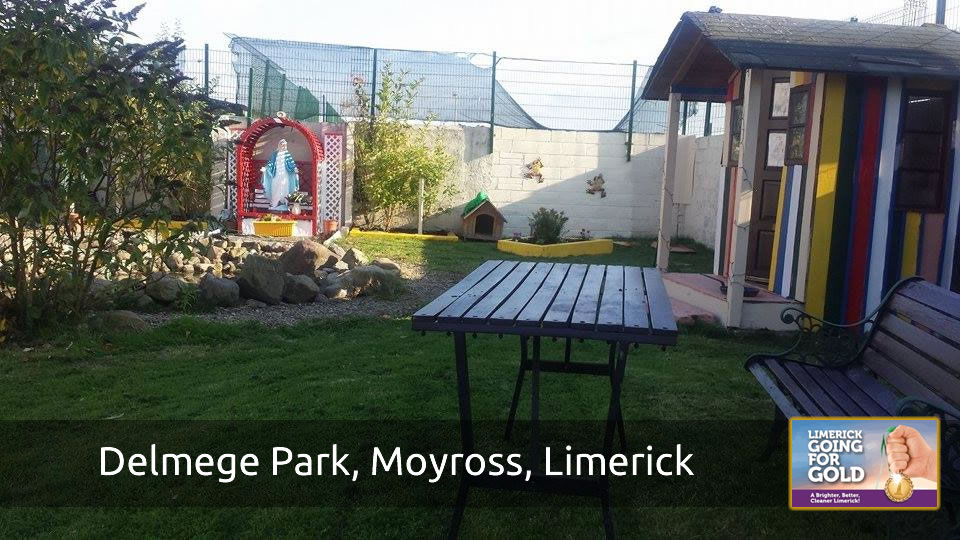 The Moyross Residents' Alliance is delighted to have made the final of Going for Gold through the public vote - our thanks to all who voted for us to make it this far, it's up to the judges now to decide how we will do. We've done some colossal work on improving the Garden in the past few weeks and we look forward to the judges visiting the area. Our Community Garden was founded in 2009 when three perfectly good houses were demolished. Rather than suffer the loss, residents' worked together to turn what was a waste-ground in to the beautiful spectacle it is today.