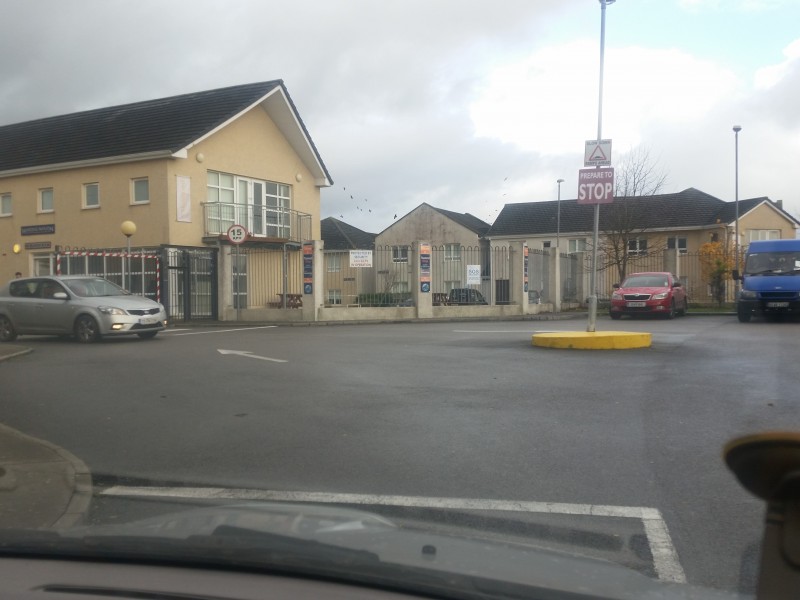 The Moyross Residents' Alliance (MRA) supports the demolition and replacement of the "Berlin Wall" that runs between Delmege Park in Moyross and Thomond Village on the Old Cratloe Road. "This wall is not only an eyesore, but it's not fit for purpose. It is badly damaged in places and is a health and safety concern. " said Tommy Daly, Chairperson of the MRA. "I remember in 2008 when I had to get JCB and fix the wall myself because part of it was cracked and falling in, that was 8-years ago and it's falling in again" said Tom. The wall also acts as an escape route for anti-social and criminal elements and the Gardaí can't give chase, as Tommy explains "in 2006 there was a shoot-out between rival criminal gangs and they picked Delmege Park to have it in. We had our windows shot in and residents were terrified, some even abandoned their homes because of it, there was 58 spent shells found in my square alone, it was really frightening, the Guards got here just in time to see them disappearing over that wall" "The Council says it has a policy of 'open-spaces' to reduce anti-social behaviour with passive security, they also say that our problem in Moyross is that we are a cul-de-sac, well Delmege Park is that cul-de-sac at the top of Moyross. That wall needs to be replaced with a lower wall with railings that is more suitable to a residential area and a road that gives better access to the Guards in Mayorstone, which is only 500 yards away instead of them having to drive all they way up through Moyross a mile and a half to a dead end" said Tommy. "The MRA would like to thank Dean Quinn for starting a petition and drawing attention to this. The MRA is working with Cathal McCarthy of Limerick Regeneration Watch to develop more detailed and formal proposals to the council like the one by the Weston Gardens Residents Association, Less Prison More Park. As you can see from the photo's the wall changes from a nice railings to a prison looking compound that the Guards can't see or get through, they would have a much quicker route into Moyross as well." concluded Tommy. 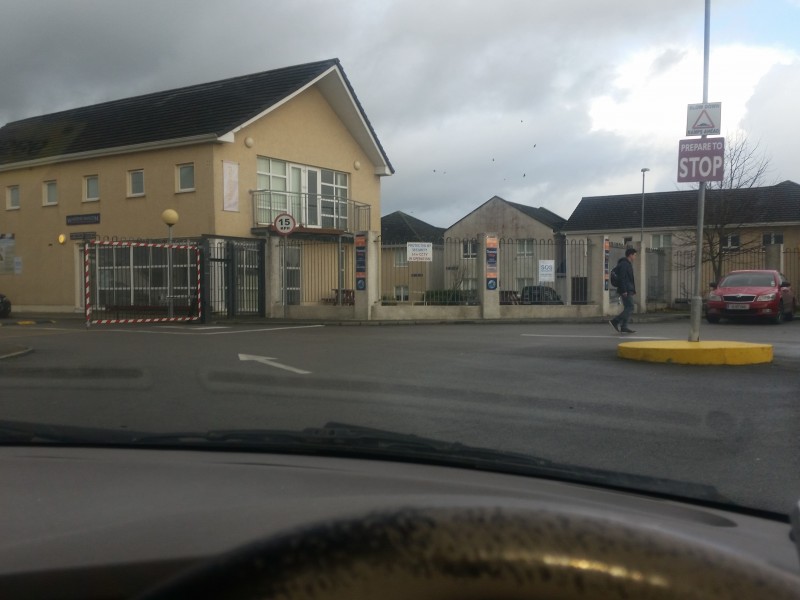 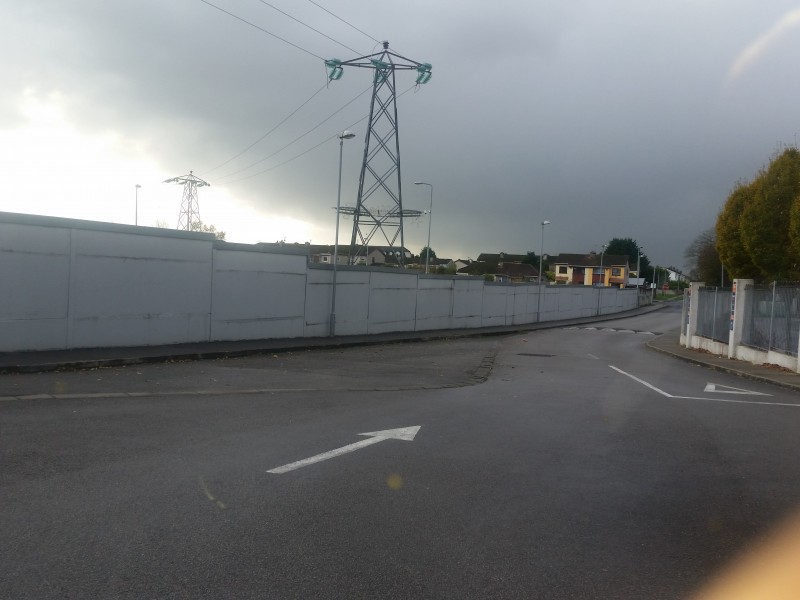 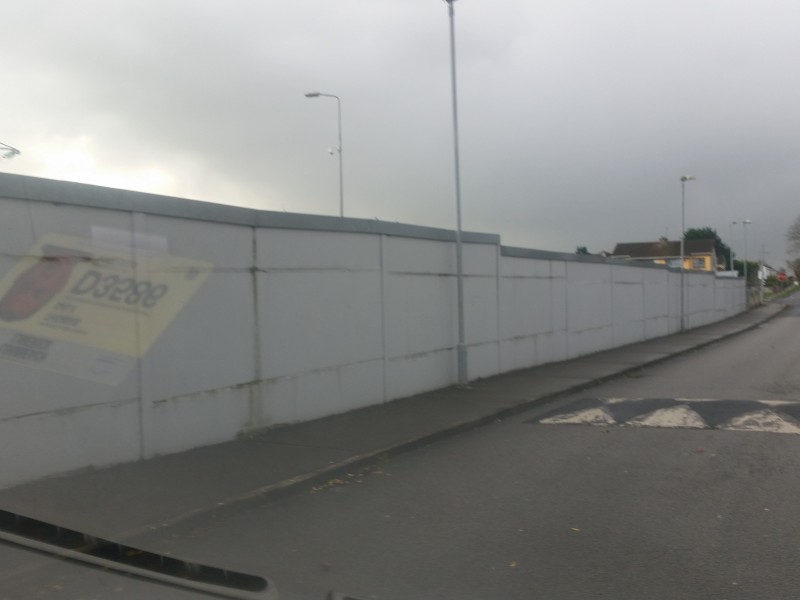 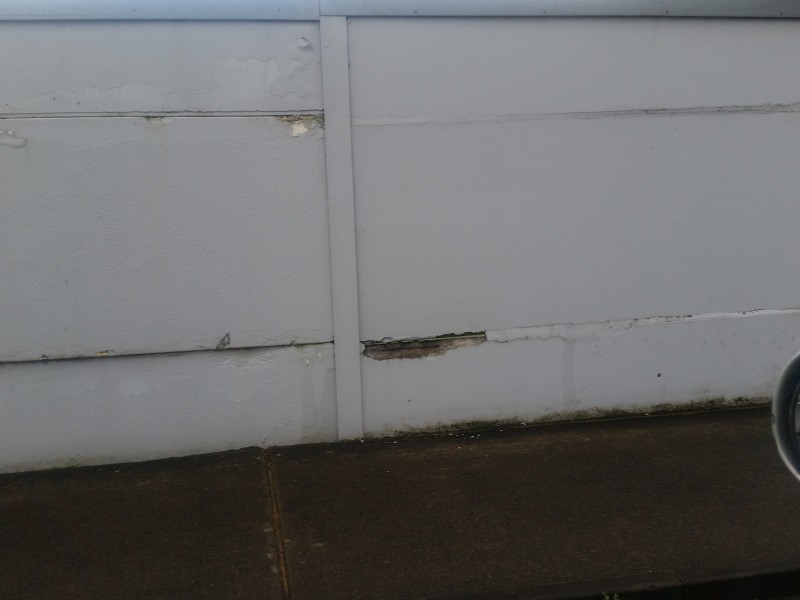 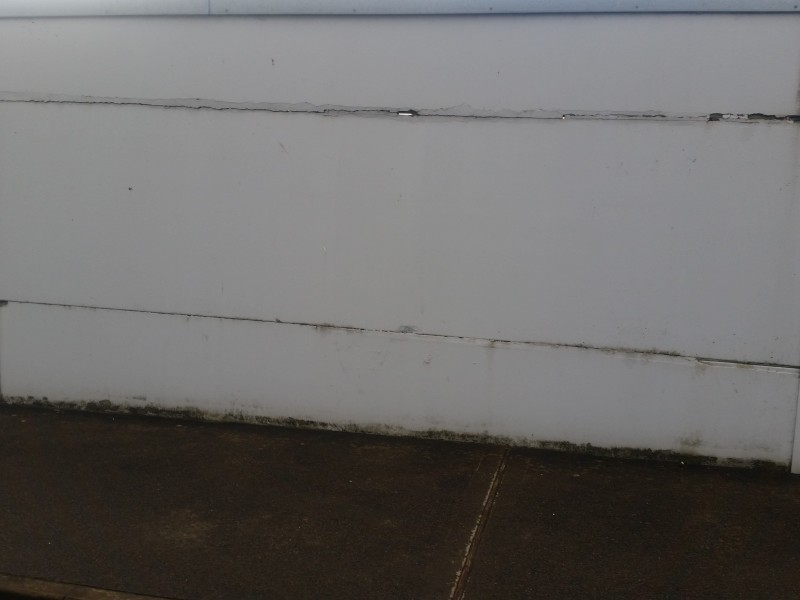 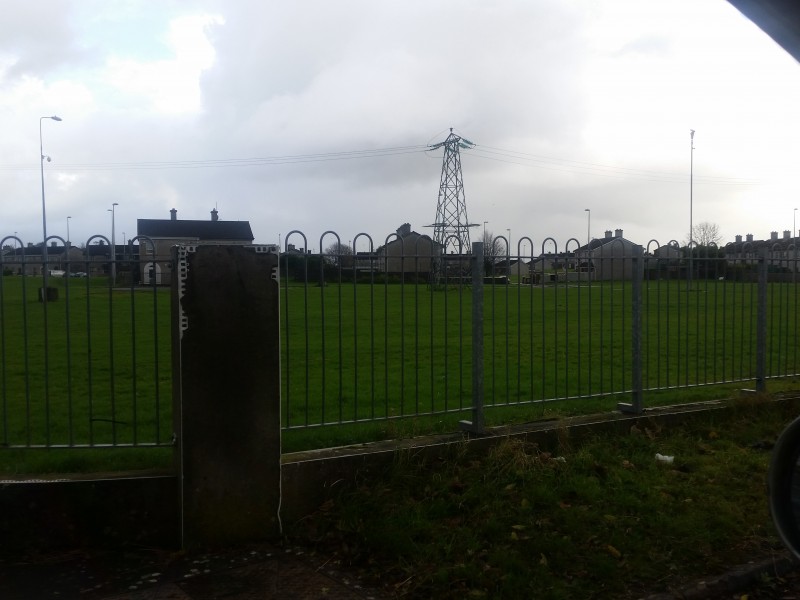 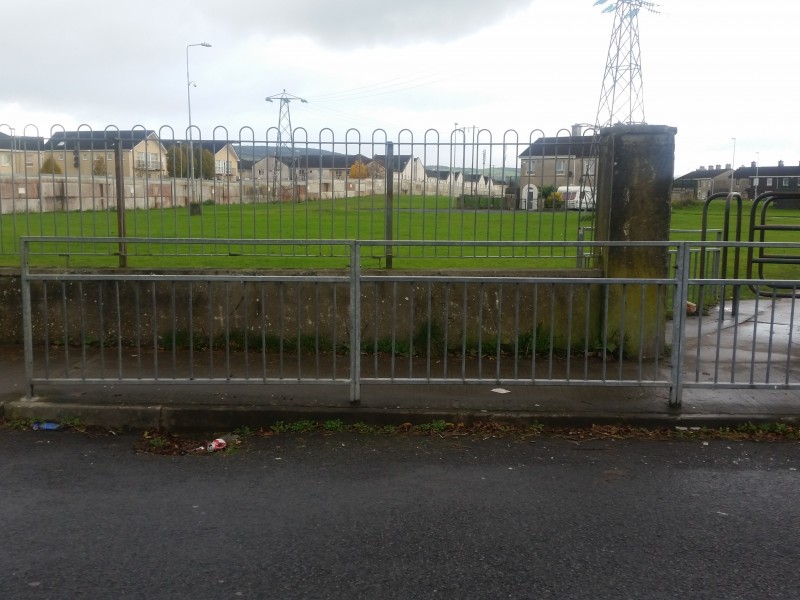 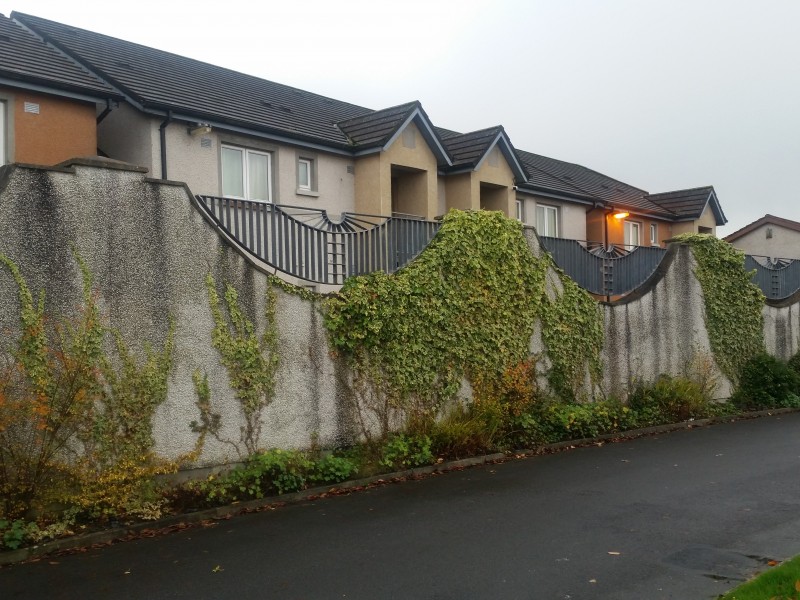 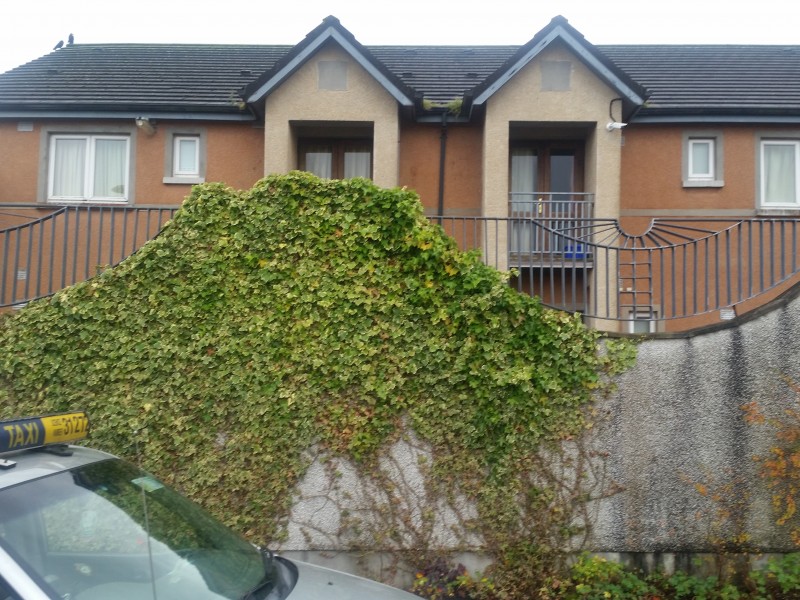 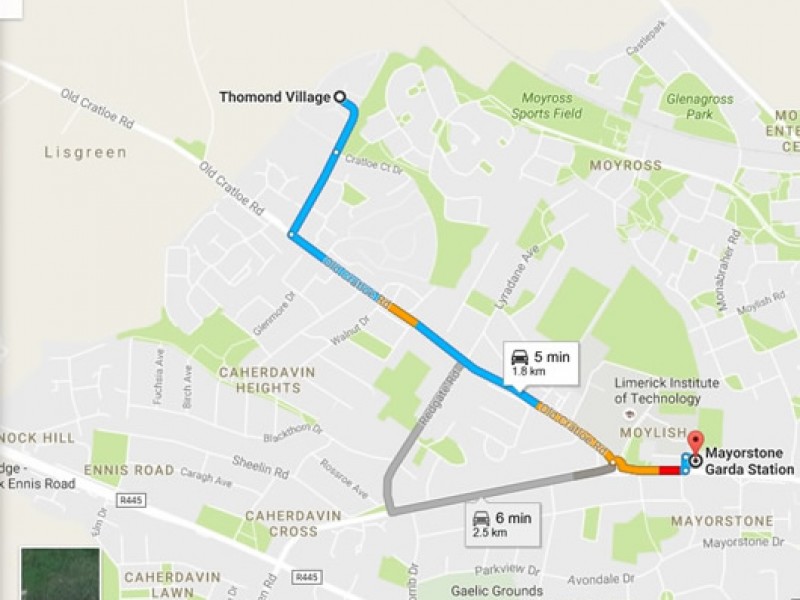 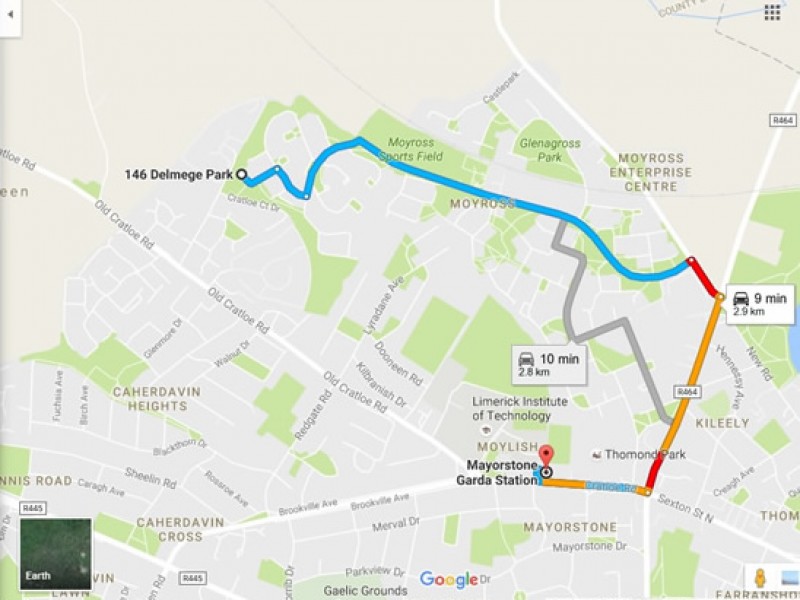